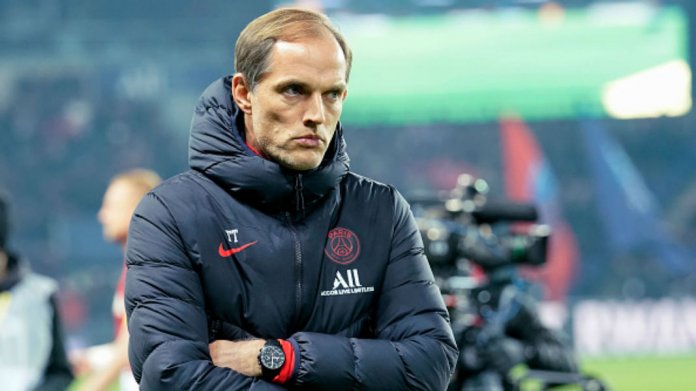 PSG Head Coach, Thomas Tuchel, has admitted he is “very worried” about a potential suspension for three of his club’s stars, including Neymar.

Neymar, Leandro Paredes and Layvin Kurzawa were all sent off at the end of PSG’s 1-0 defeat to Marseilleon Sunday, which ended with a brawl between the two sides.

After a VAR review, Neymar was shown a red card for striking Marseille defender Alvaro Gonzalez in the back of the head in the midst of the scuffle.

Shortly after the match Neymar indicated he had little remorse for his actions, accusing Gonzalez of making racist remarks, but later admitted he had gone overboard in his response.

With a disciplinary committee set to review the case on Wednesday, Tuchel has said he is concerned about further sanctions for three of his key players.

“Yes we are very worried about these decisions, myself in particular, because I am not sure that we are looking at the whole context and everything that happened on the ground,” Tuchel told a press conference ahead of PSG’s match against Metz on Wednesday.

Following an opening-day defeat to Lens, PSG have now opened their Ligue 1title defence with back-to-back defeats. Tuchel has taken rumours over his future in stride, saying talk of his possible sacking comes with the territory of being PSG manager.

“It’s always like that,” Tuchel explained. “If he loses in the final, we say he must be sacked. If he loses to Dortmund, he has to be sacked too.

“This is nothing new. You (the press) are the ones who circulate these rumours, right? It is not us. Me, I read absolutely nothing and I am calm. It’s better.”

After defeat in the Champions Leaguefinal to Bayern, PSG have now lost three consecutive games. Tuchel has admitted the run of defeats is a “crisis” but has explained that a shortened pre-season and several cases of Covid-19 among his squadhave contributed to a difficult situation at the club.

“This is the reality, yes, we have a crisis of results,” Tuchel said. “We remain on three consecutive defeats, we are not used to that, but it is important to look at the context and analyse the facts. 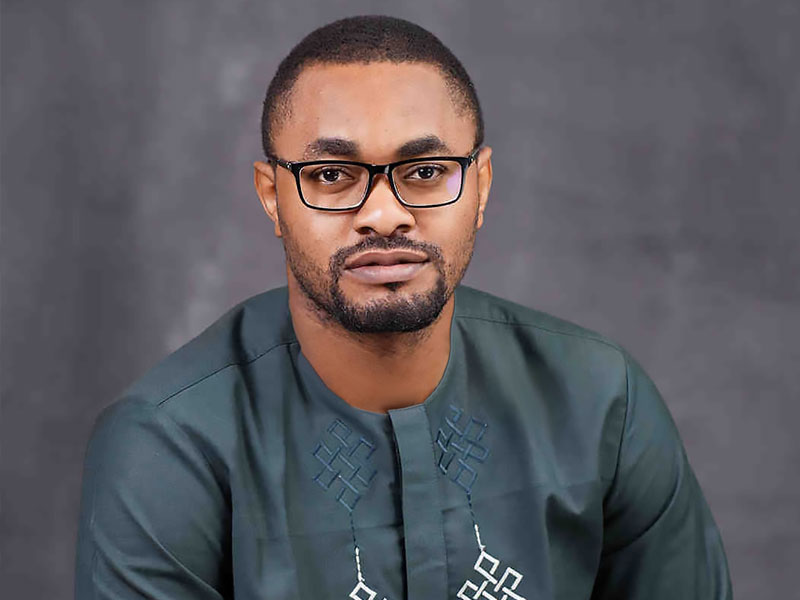