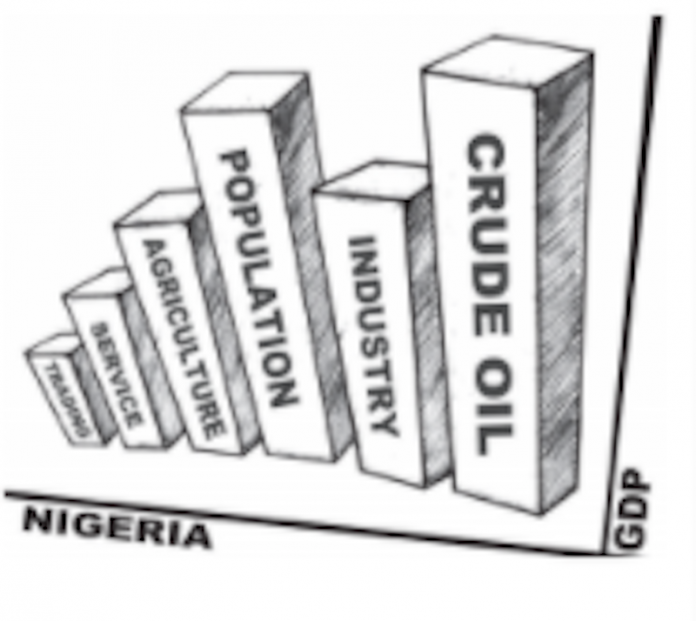 To continue to put the economy in fetters is counter-productive

By most standards, Nigeria’s Covid-19 infection and mortality rates are low. The threat of a worse picture has dwindled. The measures put in place by the federal government would seem to have helped create a safe enough situation for the economy to fully reopen. While the threat remains for as long as there is neither a proven vaccine nor a universal therapeutic regimen, there is a compelling case for a gradual return to normalcy.

Although the existing preventive and public safety measures would seem to guarantee a high level of protection for the populace, at least for now, the discussion about opening the economy should be broad and diverse. It should be accompanied with increase in providing protective devices for medical staff in case reported incidents of new wave of contamination being reported in Spain, France and Britain are authentic and also hit Nigeria. It is also important to departments of economics in our public universities to calculate the costs incurred so far to different segments of our society.

However, in view of the pain many Nigerians are going through, it hurts more to keep the economy under lock. What the situation requires now is a sustenance of public awareness on the existing preventive measures as well as a fortification of healthcare facilities already in place. For now, the imperative is to fully reopen the economy while remaining eternally vigilant. The alternative is to allow the economy to continue bleeding with the attendant existential threats to national security and survival.

For the past few weeks, many stakeholders have called for the return of a measure of normalcy. The call appears justified because of a relatively low rate of COVID-19 infections compared with most countries, largely due to luck than through any concrete measures. There is still widespread scepticism about COVID-19 which has resulted in the low willingness to obey the protocol put in place to fight it. But in reopening the economy, government can transfer the onus of ensuring safety measures to corporate and social organisations as well as individuals.

The call to give the economy a new lease of life has become more compelling now than ever. All the macroeconomic fundamentals are in the negative territory. For instance, in the second quarter of 2020, the economy contracted by 6.1 per cent, while inflation rate rose by 12.82 per cent (year-on-year) in July, the highest rate recorded in 27 months since March 2018 when headline inflation stood at 13.34 per cent. There was also a spike in Nigeria’s unemployment rate from 23.1 per cent posted in the third quarter of 2018 to 27.1 per cent in the second quarter of 2020.

The World Bank had in July raised the alarm that the coronavirus pandemic exerted enormous economic challenges on Nigeria, with 42 per cent of people who were engaged prior to March 2020 (especially those in the hospitality industry), now out of employment. That Nigeria would slide into another wave of recession is no longer in doubt, so the main concern should be how to narrow the margin of such contraction in order to ensure that the country does not suffer protracted negative growth. To continue to put the economy in fetters under such situation is counter-productive.

It is gratifying that Nigeria is gradually opening its airspace to allow international flights in and out of the country. This is particularly important for a country that largely depends on imports. Analysts have recommended policy options that can help mitigate the effects of the current crisis and lay the foundation for a strong economic recovery, generating more jobs and improving employment. They posit that the speed, quality and sustainability of Nigeria’s economic recovery will be determined by the effectiveness of its government’s response. Reopening the economy is strategic in this regard.