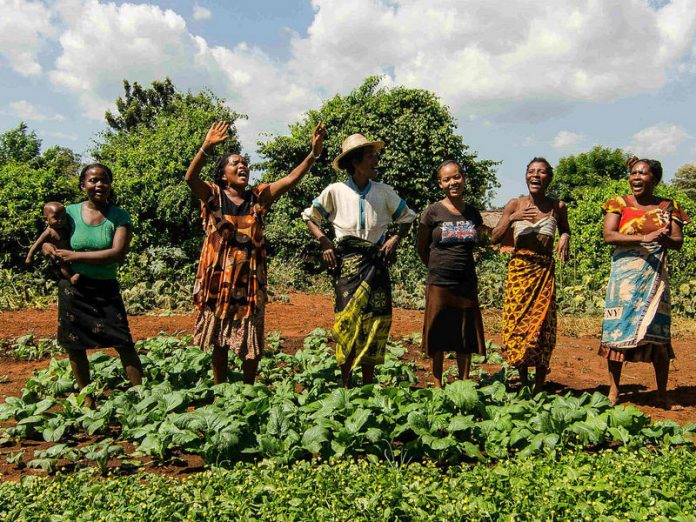 The Nigerian Association of Women in Agriculture (NAWIA) has trained 150 rural farmers on seasonal rainfall predictions and use of crop-weather calendar to boost farm produce and improve their sources of livelihood.

The farmers who were selected from the three senatorial zones of Benue State participated in the training.

Addressing the final batch of participants from the Benue North West Senatorial district in Makurdi, NAWIA’s President, Mrs. Nigizan Chahul said the training session was a step down training for the farmers.

She explained that the programme was also aimed at building the capacity of the benefitting small holder farmers from the 23 Local Government Areas of the state in the use of Seasonal Rainfall Prediction data from NiMet to help them plan better in the implementation of their farming activities.

The training, according to Chahul, was the maiden edition and would be running continuously on annual basis, providing seasonal rainfall prediction data to farmers as early as January every year to help them plan better.

“It is the vision, mission and objective of NAWIA to do everything within its powers to create a better farming environment for small holder farmers. This workshop is aimed at training the farmers in Seasonal Rainfall Prediction and the use of Crop-Weather calendars to improve their farming in these days of growing climate change challenges,” she stated.

She lauded the contributions of Oxfam, Human and Environmental Development Agenda, (HEDA) as well as the Nigerian Meteorological Agency, (NIMET), in the successful training of the farmers, “on how to use the data which will henceforth be made available to them on yearly basis to better their farming activities.”

She expressed confidence that information gained has the capacity to improve farming and income generation through agriculture would be put to use.

“Haven trained a total of 150 participants in the three senatorial districts of the state, (Otukpo, Ugba in Logo LGA and finally Makurdi) we hope to see these beneficiaries cascade the training and knowledge acquired to other members of their communities,” Chahul noted.

Some of the participants including Mrs. Susan Agber from Buruku, Mrs. Mary Job from Makurdi and Mrs. Rosemary Obulu from Otukpo all commended NAWIA for the opportunity to benefit from the training which they noyed, came timely.

Funded by Oxfam Nigeria through a sub-grant from HEDA, the project is said to be one of the projects being implemented by NAWIA in its drive to help small holder farmers make the best out of their farming activities. 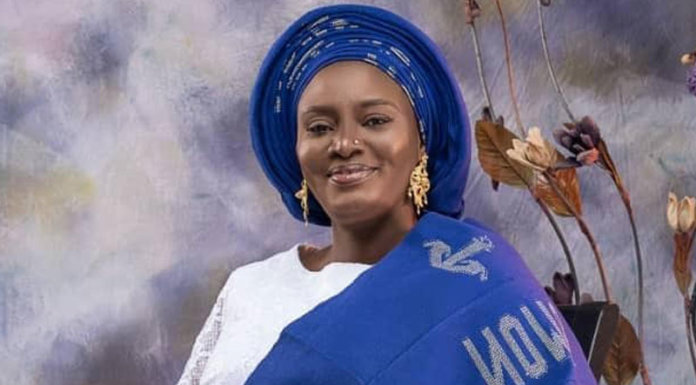