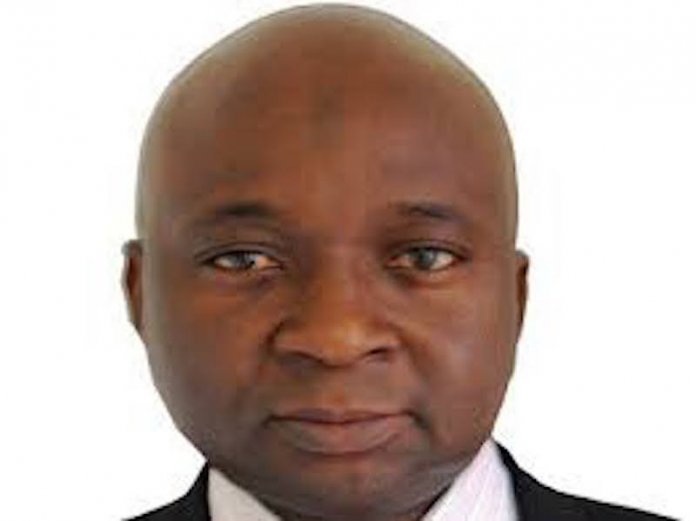 A witness of the Economic and Financial Crimes Commission (EFCC), Mr. Rislanudeen Mohammed, yesterday insisted that the $2.2 million transaction in respect of the liquidation of a loan the former Attorney General of the Federation (AGF) and Minister of Justice, Mr. Bello Adoke (SAN), obtained from the bank was transparent.

Mohammed, who was a former Acting Managing Director of Unity Bank Plc, stated this at the resumption of cross examination by Adoke’s lawyer, Chief Kanu Agabi (SAN).

The court had last month adjourned to yesterday for the continuation of cross examination of Mohammed who is the second witness of the anti-graft agency.

The EFCC is prosecuting Adoke and a businessman, Mr. Aliyu Abubakar on a 14-count amended criminal charge bordering on alleged money laundering and fraud.

They, however, pleaded not guilty to the charges.

Mohamed had in his evidence last month told the court how Adoke obtained a loan of N300 million from the bank and the efforts he made before Adoke could pay back the loan.

He said that the money was finally liquidated after Adoke handed him the sum of $2.2 million and when converted to naira exceeded the principal loan.

However, responding to questions from Adoke’s lawyer, Agabi, the witness further told the court that he did not report the transaction to the bank or relevant financial and anti-corruption agencies because the need did not arise.

Mohammed said that the $2.2million upon receipt from Adoke was kept with the Abuja branch manager, Mr. Nura Abdullahi, after which it was handed to a Bureau de Change (BDC) operator, Alhaji Usman Bello for conversion to Naira.

He further said that upon its conversion the money was then paid into Adoke’s account with the bank and subsequently used to liquidate the loan.

“I am fully aware of all the transactions in respect of the loan payment. I did not report any suspicion to the bank, EFCC, ICPC, NFIU and DSS because there was nothing suspicious.

“The bank did not reprimand me for the transaction because it was transparent and I acted as agent of the bank when I collected the money.

He however stated that there was no record of the transaction, adding that Adoke did not have a dollar account for the $2.2 million to be paid into.

Earlier, the former bank MD admitted that his wife and daughter are shareholders of the Bureau de Change that converted the $2.2 million.

He also told the court that he new nothing about the second defendant, Aliyu Abubakar.

Another witness, Alhaji Usman Bello, in his testimony, told the court that although he had followed Rislanudeen to Adoke’s house, he did not see Adoke, adding that it was Rislanudeen that handed over the money to him to convert to Naira.

Bello, who is the third Prosecution Witness (PW3) said upon conversion, he paid the sum of N367, 318,800 into Adoke’s account with the Unity Bank.

However, the trial could not continue because the prosecution counsel, Mr. Bala Sanga, was yet to furnish defendants with the statement of the fourth prosecution witness, Farouk Suleiman.

Second defendant’s lawyer, Olalekan Ojo (SAN), had raised objection to Suleiman’s testifying in the matter due to failure of the prosecution to avail them with the witness’s statement.

Following a request for a short adjournment, the trial judge, Justice Inyang Ekwo, adjourned to Wednesday, September 9, for continuation of trial.