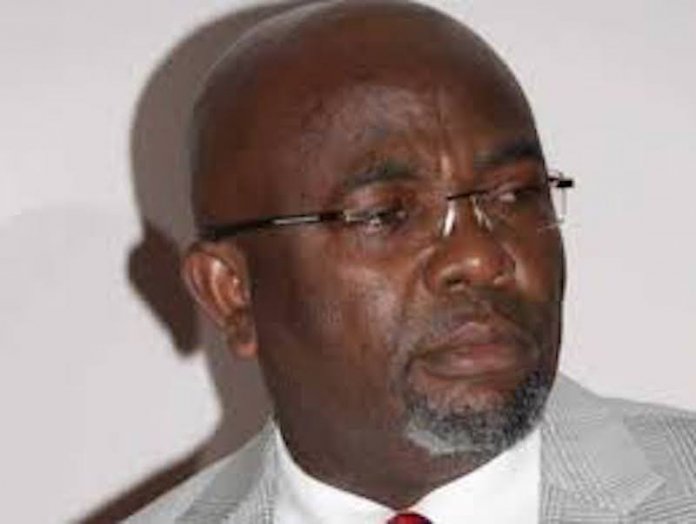 The Fiscal Responsibility Commission (FRC) yesterday alleged that most ministries, departments and agencies (MDAs) of government have failed to remit N1.2trillion to the Consolidated Revenue Funds (CRF) of the federal government.

Speaking yesterday at the opening session of a three-day management retreat for employees of the commission in Abuja, the Acting Chairman of FRC, Mr. Victor Muruako, said the unremitted N1.2trillion could be used to fund part of this year’s budget.

He called for the strict enforcement of the Fiscal Responsibility Act 2007, saying this could help to stop borrowings by government.

“Today, our records still show that most of the 122 agencies of government are in default of more than N1.2trillion which can fund a substantial portion of the Federal Government of Nigeria budget deficit if remitted in line with FRA 2007.

“These sums are calculated from already submitted end of year audited accounts of the defaulting agencies, which means the monies can be traced and recovered.”

He said the FRC had insisted that if the government could implement the commission’s recommendations of reigning in more government owned corporations in the Schedule of the FRA 2007, there might be no need for government to borrow to fund the budget.

Muruako said there was need to add more agencies to the net of payment of operating surplus.

He said almost all government organisations generate funds one way or the other, but they equally spend on items that were unnecessary, while government continues to seek for loans to fund its budget.

The FRC boss said, “Notably, from the initial 31 corporations in the Schedule of the FRA 2007, another 92 has been added by the Ministry of Finance as recommended by the commission.

“This action has made it possible for the commission to have caused these GOEs (government owned establishments) to pay in over N1.7trillion to the Consolidated Revenue Funds.”

He added, “This was from payment of operating surplus by government owned organisations with far less than N5.8billion

government investment in the commission comprising overhead, capital expenditure and personnel for the past 11 years of the commission’s existence.”