Dean Henderson has set his sights on dislodging David de Gea as Manchester United’s first-choice goalkeeper and becoming England’s No 1 this season.

Henderson has returned to Old Trafford after two impressive seasons on loan with Sheffield United.

The 23-year-old signed a new five-year contract with Ole Gunnar Solskjaer’s side last week and believes he is capable of unseating Spain’s De Gea, who made a series of costly mistakes last term.

He is competing against Jordan Pickford and Nick Pope in an attempt to make his England debut.

To star for England, Henderson needs to be playing regularly in the Premier League and he warned De Gea that he has not returned to Old Trafford just to sit on the bench.

“Look, 100 percent the aim is for me to play football next season and I don’t think I want to be not playing after last season, coming off a good season with momentum,” Henderson said.

“It wouldn’t be clever for me to sit around and not play football, I don’t think it would help any parties at all.

“Listen, for me with Man United, David De Gea has obviously been a great goalkeeper first and foremost for many years and he’s been phenomenal.

“That’s something I aspire to be, to have a career like him at the club. So I’ll be going back in on the first day of pre-season working my socks off to get in that starting line-up.”

Despite joining United’s academy at 14, Henderson, who learned his trade during loan spells at other clubs, is yet to make a first-team appearance for the club.

“I feel like a new signing at Man United. I haven’t been in the building for five years,” he said. “I’ve had a lot of time away.”

Henderson is well aware he cannot establish himself at international level if he remains behind De Gea at United. 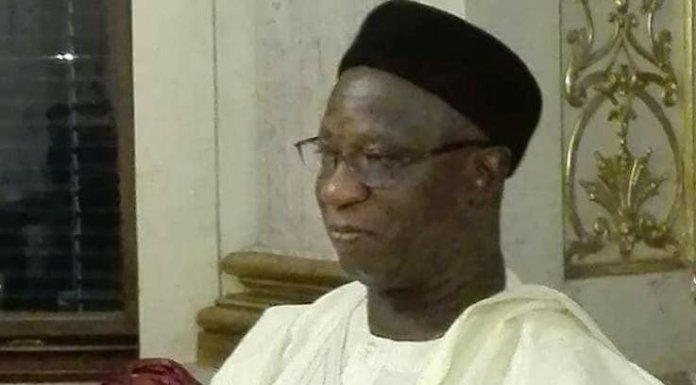