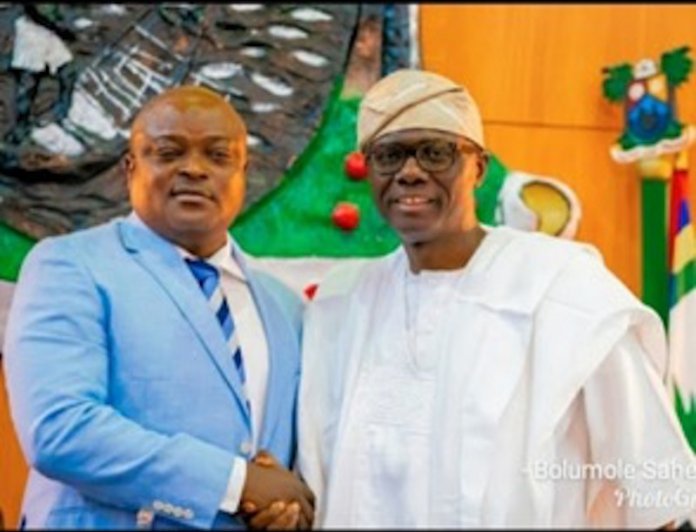 Lagos State is renowned for a number of things: a vast and diverse population, impressive road networks, enchanting vistas, and lots more—not to mention an administrative structure that is vast and diverse, and impressive and enchanting at the same time. More than any other, this administrative structure is featured on news headlines and neighbourly gossip.

The latest tidbit on the Lagos administrative front has Lagos State Speaker, Mudashiru Obasa, on a collision course with Lagos State Governor, Babajide Sanwo-Olu. Contrary to tradition, the contention is not about misappropriated funds, but missing aircraft.
In this very recent development, the Lagos State House of Assembly queried Sanwo-Olu on the whereabouts of three helicopters belonging to the state. In addition, because the aircraft were originally meant for security and commercial purposes, Obasa has reportedly asked Sanwo-Olu to tidy the accounts with reference to the profits accrued, so far, from their use.

In other words, Governor Sanwo-Olu is being pressured to, one, produce the three helicopters from wherever it is they’ve been hidden or discarded, and two, give a thorough account of how much has been made from them since they were bought in 2007.
So serious is the whole thing that the Lagos House of Assembly has reportedly summoned Tayo Ayinde (Sanwo-Olu’s Chief of Staff), Sam Egube (one of the state’s commissioners), Seye Oladejo (Commissioner for Special Duties), and the Management of Lagos State Security Trust Fund (LSSTF)—who are supposed to oversee the handling of the helicopters.

It has been revealed that although the helicopters were purchased during Governor Babatunde Fashola’s tenure for security purposes and to generate revenue for the state, the helicopters might have been loaned out to Caverton Nigeria Limited for commercial operations.

While the queries are not altogether strange, it wasn’t so long ago that Obasa reportedly stated that Sanwo-Olu was a dragon among men, that Sanwo-Olu’s “exemplary qualities, wisdom, prowess and love for Lagos state reflect daily in the bond we share.” Is this bond so soon frazzled, or is something else in the works? This is the question on the minds of many.
Point of fact, if things are not quickly settled, lawyers and advocates might join the tango—this is where the executive meets the legislature meets the judiciary. 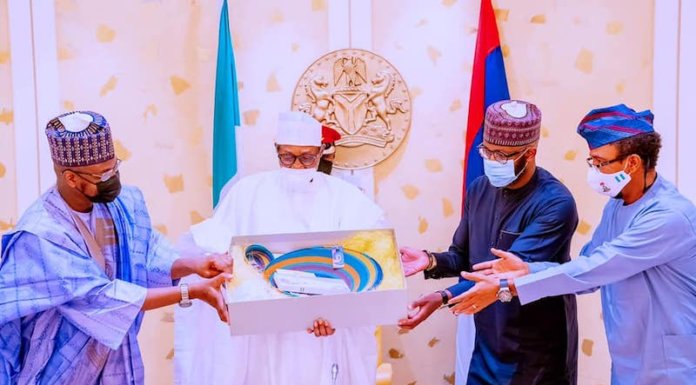