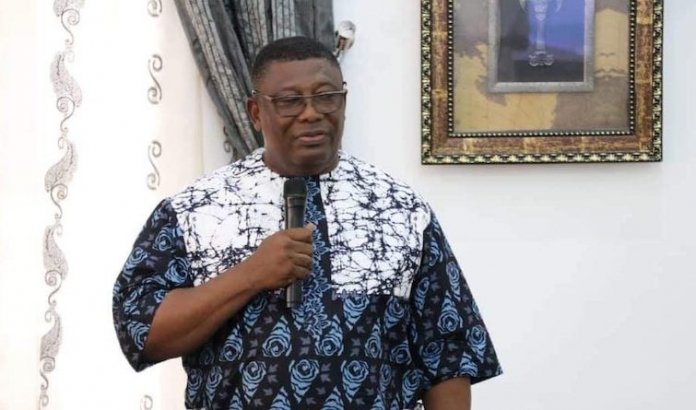 The National Working Committee (NWC) of the Peoples Democratic Party (PDP), has approved the nomination of some members of the party to serve on the screening committees for the Cross Rivers State’s senatorial and state assembly bye elections as well the Plateau South’s senatorial district.

A statement by the PDP National Organising Secretary, Col. Austin Akobundu, explained that the committee was mandated to screen all aspirants for the upcoming Cross River North Senatorial District and Obudu II State Constituency Bye-Elections in Cross River State.

He also named Mr. Dare Adeleke as the secretary of the committee.

He also announced that the party has approved the nomination of Dr. Ibrahim Umar as the chairman for the screening of the Plateau South’s senatorial bye-election.

Other members of the screening committee are Amb. Charity A. Erhire, Mr. Adamu Etsu Mohammed Wonigi and Mr. Abraham Omachoko while Mr. Ibrahim Garba will serve as the secretary of the committee.

Also, the NWC has approved the nomination of the following party members to serve on the screening of the Bayo and Nganzai State Constituencies of Borno State bye elections.

The Committee is mandated to screen all the aspirants for the upcoming State Constituency Bye-Elections in Borno State.

The screening committee is headed by Mr. Adamu Gumba as Chairman, while Hon. Baba Iyali, Baba Mohammed and Christopher Ovie would serve as members and Mr. Murtala Damagun would serve as secretary of the committee.