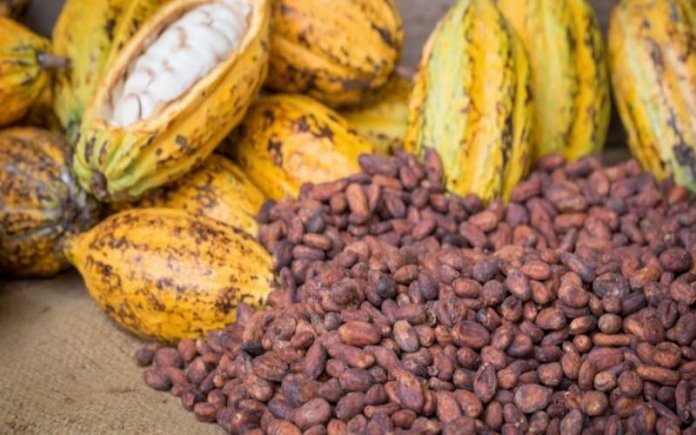 The world’s two largest cocoa producers, Ivory Coast and Ghana, have created a joint body to improve coordination in research, price setting and the fight against child labour, the Ivorian government revealed recently.

According to Reuters, the two countries, which produce around 60 per cent of the world’s cocoa, have coordinated on some of those issues before, but the new organisation marks a formal step towards closer ties.

The Ivory Coast-Ghana Cocoa Initiative (ICCIG) will promote their cocoa industries internationally and defend their collective position in the global market, the Ivorian government said in a statement.

The organisation will allow the two countries to formalise an agreement started three years ago whereby they both announce farmgate prices at the start of the growing season on October 1, a measure aimed at reducing smuggling across their shared border.