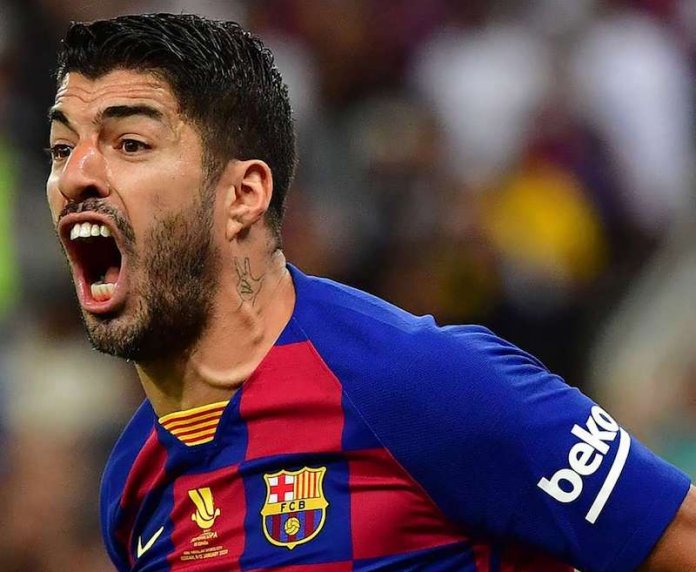 Barcelona are preparing to terminate the contract of Luis Suarez after the 33-year-old striker was informed by new coach Ronald Koeman he does not feature in his plans for next season.

Suarez has scored 198 goals for the club since joining from Liverpool in the summer of 2014 and is third on Barça’s all-time list ahead of legends like Laszlo Kubala and Josep Samitier.

But the Uruguayan will turn 34 midway through next season and Koeman appears to be keen to make a break from the recent past as he plans for the club’s immediate future in difficult circumstances.

RAC1 reports that a short phone call from Koeman to Suarez on Monday morning saw the latter told that he is not part of the plans to start the new season.

The Catalan radio stationr revealed that the next step in proceedings is for club officials to meet with Suarez’s representatives and lawyers to settle his contract, which has one more year to run, as well as the option of a further 12 months until 2022.

Bartomeu also seems happy to let Koeman have the final say on players, having already stated that the 1992 European Cup winner will be the one to decide Philippe Coutinho’s fate.

But Suarez is among the players the club is ready to cut ties with, as well as other veteran stars like Gerard Pique, Sergio Busquets, Jordi Alba and Ivan Rakitic. Sergi Roberto, Samuel Umtiti, Arturo Vidal and Martin Braithwaite could also be for the chop. 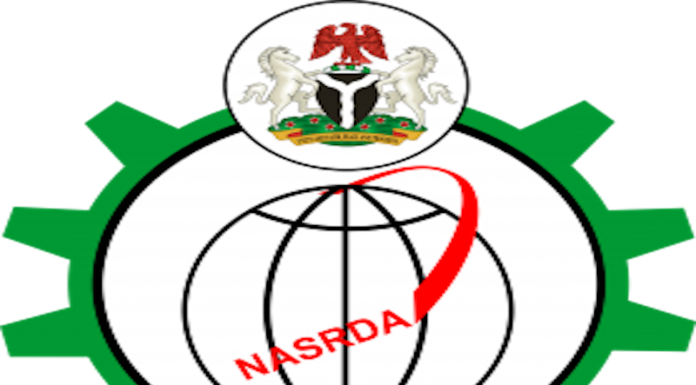