Esther Whyte Bassey is a multiple award winning actress, TV show host, dancer, writer and film producer from Calabar, Cross River State. At age 16, she produced her first movie titled, Era of Errors and was tagged the youngest film producer in Nigeria by ‘Beyond Afrika’ and ‘France 24’ in 2017.

Ever since then the young actress as steadily been working on different projects and gradually building her reputation and brand. She recently won the Next Rated Actor at the 2020 Edition of Scream All Youth Awards which was virtually held on the 16th of August. On winning the award she shares, ‘ I felt very happy and grateful when I was announced the winner. And this win will add and boost my profile as an actress. Therefore, adding more credibility to my work.’

Despite been away from acting for a while and as now returned to be on the high grounds of the industry she shares what she has been up to lately, ‘ I have a new show for my alter ego on radio called Sound Rollercoaster with Dj Esther Whyte which is premiering on Sunday 23rd of August by 4pm at Rog Music Africa featuring Tanzanian Award Winning Musician Nandy on the 1st episode. I have many other projects I’m working on which I’m not going to talk about for now until the results are out.’

With so much projects up the sleeves of the actress she is back to the acting scene with lots of experiences, wisdom and so much more she is willing to share into the characters she would be playing out on different movie projects. She is indeed one rising powerhouse to look out for her professionalism and craftsmanship. 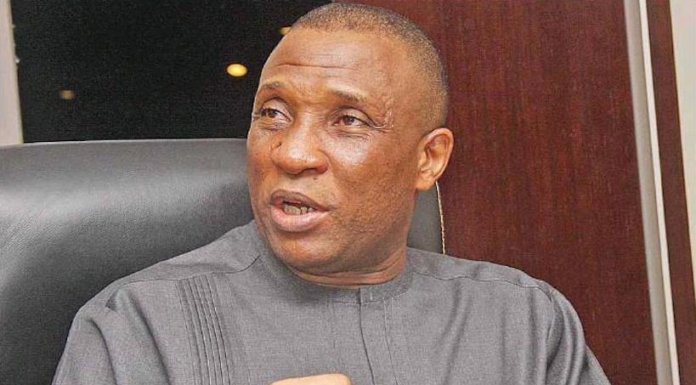