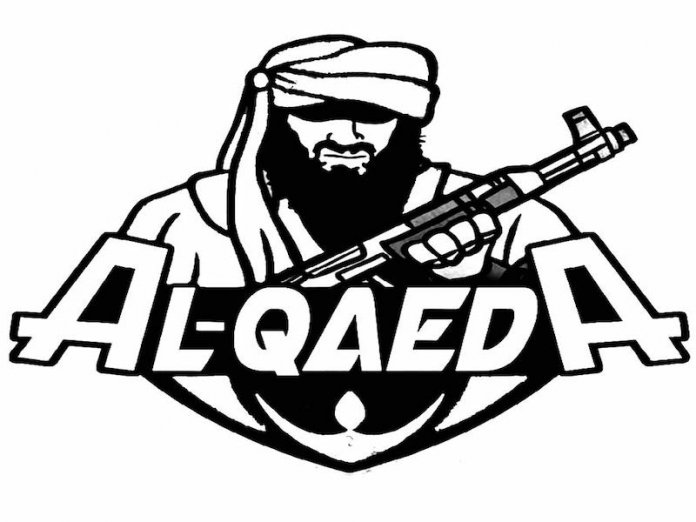 The security agencies must do more to contain the increasing threats

The canvass of violence and insecurity in Nigeria is broadening. The Commander of the United States Special Operations Command in Africa, Major General Dagvin Anderson, recently raised the alarm that ISIS and Al-Quaeda are penetrating the Northwest of the country, and on the verge of furthering their terrorist campaigns to the south of Nigeria. Anderson particularly warned that these threats should not be underestimated, that the terrorists could seize “opportunities” and weaknesses as they emerge.

Nigeria is exposed on several fronts. For more than a decade, the country has been fighting an insurgency in the North-east that seems unending. This has created so much lawlessness that has been exploited by all sorts of criminals. However, the Army Defence Headquarters has downplayed the threats posed by violent extremist organisations in the Northwest, South of the country or wherever, arguing that Anderson’s alarm was stale. “Have we not captured foreigners among the people that have been terrorising us in this country?” asked the spokesman, Major General John Eneche. “So it is just like a call to keep doing what you are doing.”

But many questions arise: If they knew the problem all along, why does the crisis persist? How effective were the measures put in place to halt the movement of terrorists and criminality in the Northwest? Why is the Northwest, initially shielded from the atrocities of the Boko Haram insurgency, increasingly becoming a hotbed of violence and indiscriminate killings? What has been the response of the armed forces to help force progress towards ending the routine carnage of the innocent?

In the past few years, the Northwest of the country has been exposed to a cocktail of criminality – from cattle rustling, banditry, kidnappings, pastoral violence to jihadists groups, particularly the Islamic State West Africa (ISWAP). Now states like Zamfara, Katsina, Kaduna and Sokoto, are constantly under the gun, leading to deaths of thousands innocent men, women and children while many others have fled to other countries like Niger Republic to seek refuge. According to reports, more than 9000 people have been killed and hundreds of thousands of others displaced in these areas. In the first six months of this year- January to mid-June, some 800 persons were reportedly killed. The many hyped operations by the military – from operations “Harbin Kunama to Puff Adder to Exercise Sahel Sanity” to combat the high volume of crime and enhance the safety of the people were largely ineffectual. The people and communities are still vulnerable, despite their “best” efforts. This is being helped by the porosity of the borders, allowing constant influx of all sorts people and goods – drug business gangs and smugglers of small and light weapons that are facilitating the activities of organised criminal gangs.

As things stand, the entire country is gradually being sucked in by various terrorist groups. The North-east is under siege and devastated by the extremist religious group, Boko Haram. More than 30,000 persons have been killed and millions of others rendered homeless. The Northwest is increasingly under the grips of Al Qaeda and other terror groups while the South of the country is now being targeted as the next destination for terrorism export. There is no doubt that there are already sprinklings of the exports with regard to large scale and unexplained violence in many communities in the south. For a nation that is living from hand to mouth, the cost of fighting insecurity is staggering.

We thank the US African Command for sharing the vital intelligence and alerting the nation to the complexity of forces arrayed against it. It is now left to the authorities to do what is desirable: mobilise the manpower with the necessary skills and resources to combat the countless threats. 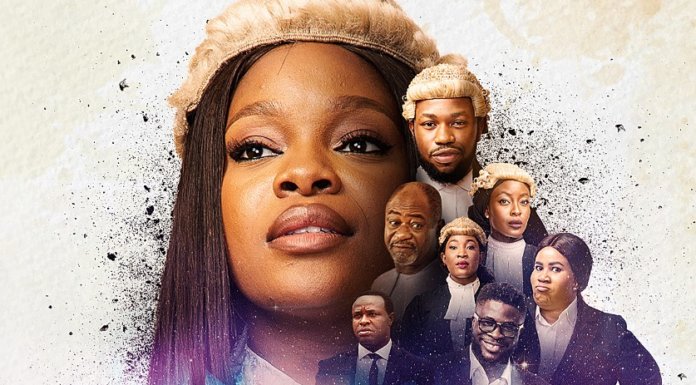