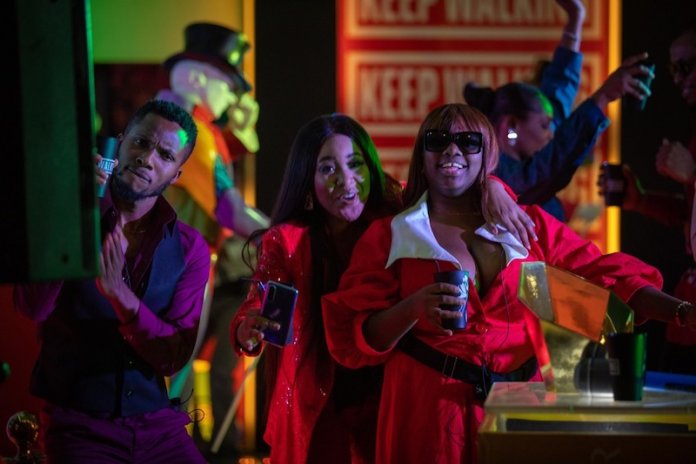 Showmax, the streaming platform from DStv, is offering viewers an uninterrupted viewing of the popular reality TV show, Big Brother Naija. Being the first time the platform is streaming the show live, it is throwing all in the ring to bring the best to viewers.

The fifth season of the show aptly themed ‘Lockdown’ to reflect the uncertain times we are navigating now kicked off in July and so far, has viewers spellbound by the drama and intrigues.

With only four weeks into the show, there have been engaging twists and turns that have sent viewers into a frenzy. From Eric and Lilo’s bonding and their early departure; the love triangle between Nengi, Ozo and Dora; the enviable friendship of Lucy and Dora; and the budding relationship between Eric and Kiddwaya. The latter are so popular that they have been christened ‘The Wayas’ by their fans. If fans entertained any doubt about the seriousness of their relationship, this week has shown that the two are really into each other. With Erica winning the Head of House title and expectedly picking Kiddwaya as her deputy, viewers can take a peek into their love nest on Showmax, which offers viewers all the scoop about the show.

Viewers can also go behind the scenes of the production to watch exclusive content such as the housemates’ nomination choice during the Sunday Live eviction. Showmax’s Extra View weekly wrap provides behind the scenes footage fans may have missed from the live broadcast. The content is available to viewers on Monday night.

In addition, fans get to stream the show uninterrupted by commercial breaks on the platform.