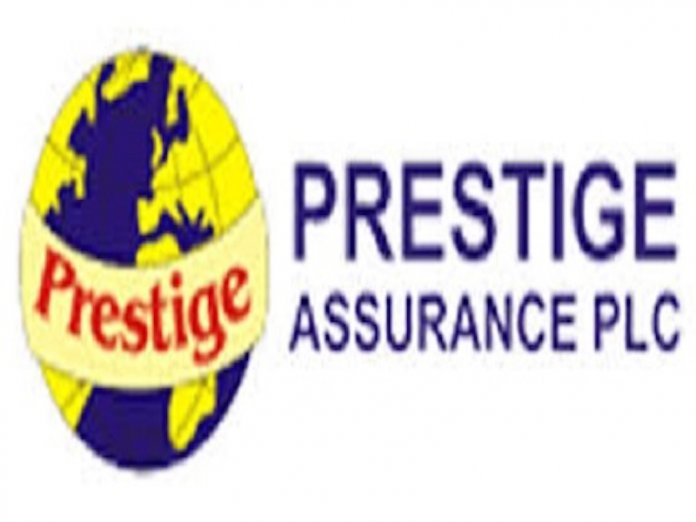 Prestige Assurance Plc is shopping for N6.82 billion from existing shareholders through a rights issue. The move is part of efforts to meet the new minimum capital requirement stipulated by National Insurance Commission (NAICOM).

To this end, Prestige Assurance is offering 13.636 billion ordinary shares of 50 kobo each to shareholders at a par value of 50 kobo. The rights have been pre-allotted on the basis of 38 new ordinary shares for every 15 held as at January 31, 2020. The offer opened last Monday and expected to close on Tuesday, September 17, 2020.
Some market analysts said the rights issue would be a smooth sail for the company considering the calibre of its shareholders and its track record.

The shareholders had authorised the Board of Directors of the company to raise “capital by way most suitable to the company in line with the recapitalisation requirement of the NAICOM.”