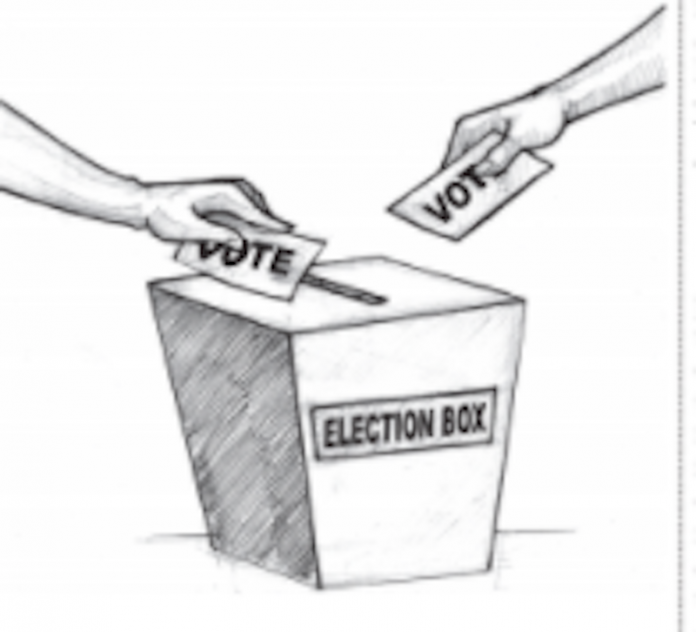 There is need for transparency in campaign expenses

In the build up to the 2019 general election, some shadowy groups paid, on behalf of prominent presidential candidates, the prohibitive nomination costs in both the ruling All Progressives Congress (APC) and the main opposition Peoples Democratic Party (PDP). This was despite that section 91 (9) of the 2010 Electoral Act (as amended) states that “No individual or other entity shall donate more than N1,000,000.00 to any candidate.” The punishment for those who violate this provision is spelt out thus: “A candidate who knowingly acts in contravention of this section commits an offence and on convictions shall be liable – (a) in case of presidential election to a maximum fine of N1,000,000.00 or imprisonment of 12 months or both.”

The rationale behind the finance campaign laws may be many but two stand out. One, to prevent office seekers from being captured by special interest groups should they win. Sadly, nobody knows the memberships of these shadowy groups, their main objectives and how they came about the money they are donating to these aspirants as well as their own expectations. Two, in a milieu where political godfathers sponsor candidates for executive offices as business investments for which they expect bountiful rewards, a N1 million donation cap was considered a way to reduce the corrupting influence of anonymous money.

However, in typical Nigerian fashion, the responsibility for violating campaign expenses law has already been shifted from the office seekers to their accountants. Where a politician who violates the law has the option of paying some ridiculous out-of-pocket fines upon conviction, “an accountant who falsifies, conspires or aids a candidate to forge or falsify a document relating to his expenditure at an election or receipt or donation for the election or in any way aids and abets the breach of the provision of this section of this Act commits an offence and is liable on conviction for imprisonment for a term of 10 years.”

Unfortunately, the law on campaign finances has always been treated with contempt by practically all politicians and the big parties in our country. For instance, the electoral act prescribes limits to how much candidates can spend on their elections but there is neither a way to monitor such expenses nor a method to enforce compliance. According to the electoral act, a presidential candidate can spend a maximum amount of N1 billion while the spending limit for a governorship candidate is N200 million. A senatorial candidate can spend only a maximum amount of N40 million while the limit for a House of Representatives candidate is N20 million. For State Assembly election, the limit is N10 million; chairmanship, N10 million and councillorship, N1 million.

However, not only has the law been observed in the breach with elections more or less a bazaar where stupendous amounts of money are spent, the whole issue of campaign expenses in Nigeria is riddled with unwholesome practices. Besides, in almost all instances where an incumbent president or governor is seeking re-election, it is public money that is used for such purpose. Far more worrisome is what the accumulated funds are most often used for: To buy consumables which are distributed at campaign rallies, pay off some local operatives, procure the services of muscle men, compromise electoral and security officials and then buy votes on election days.

To the extent that this anomaly has alienated many ordinary Nigerians from participation in politics that now looks like a cult of the wealthy, there needs to be a provision for independent audit of campaign finances to aid accountability. If our democracy is to make any meaning, donations to political campaign organisations by corporate bodies and voluntary organisations should come under the purview of such an audit requirement.