By Omololu Ogunmade, Chuks Okocha in Abuja and Onuminya Innocent in Sokoto

Zamfara State Governor, Mr. Bello Matawalle, has accused politicians of being responsible for the insecurity challenges bedeviling the country.

Governor Aminu Waziri Tambuwal of Sokoto has also advocated that a special provision should be set aside without going through appropriations to increase funding for the Nigerian Army and other security agencies in the country.

Matawalle said: “We, the politicians, are to be blamed for the intractable security challenges bedeviling our communities. It is evident that some politicians exploit insecurity for political gains. These unscrupulous politicians would hardly commend the military for their successes at the battlefronts.

“However, they would be eager to rush to the media to report attacks by bandits or other miscreants.”

“For these crops of politicians, politics is not about genuine commitment to the wellbeing of the people; it is all about power and nothing more.”

He, however, maintained that safeguarding and ensuring security was not just the responsibility of the president, the governors and the service chiefs but also that of every patriotic citizen.

Tambuwal advocated that a special provision should be made to increase funding for the Nigerian Army and other security agencies in the country.

“There is a need for proper and structured funding of the army and other security agencies in the country to enable them procure superior weapons to that of their adversaries. You need funding. Funding is key to combating insecurity in any country.

“There should be a special security funding not only that derived from routine appropriations,” the governor noted, emphasising: “Any constitutional means of getting funding for the army and other security agencies should be explored.”

In a statement issued by his Special Adviser on Media and Publicity, Mr. Muhammed Bello, the governor was quoted as commending Buhari for directing the effort to establish the Army Super Camp.

Tambuwal further noted that if more equipment could be procured for the Army, more resounding successes will be achieved.

He also gave kudos to Buratai for doing a great job in ensuring that the operations of the camp is seamless, adding that “Sokoto has recorded more peace, which is an opposite of the weeks preceding the operation of Ex Sahel Safety.”

He explained that now farmers and villagers who left their farms when banditry was raging are now back.

The South-Eastern part of the state, the governor said, is witnessing a return to normalcy.

On the efforts made by the Northern governors to complement those of the security agencies, the governor said they agreed to pursue a carrot and stick approach.

“We in Sokoto State are still continuing with the non-kinetic measure. No matter how long it takes in a battle, you must come back to the round table. So, why wait until issues escalate? The kinetic and non-kinetic processes are simultaneously going on in Sokoto,” he explained, adding that the Northern governors are trying to reform existing laws to punish kidnappers and other perpetrators of crimes associated with banditry. 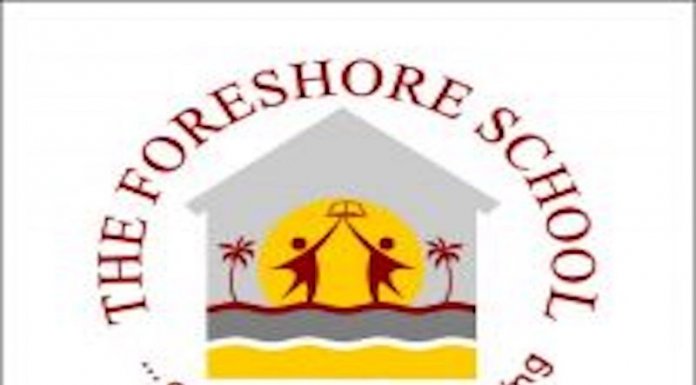