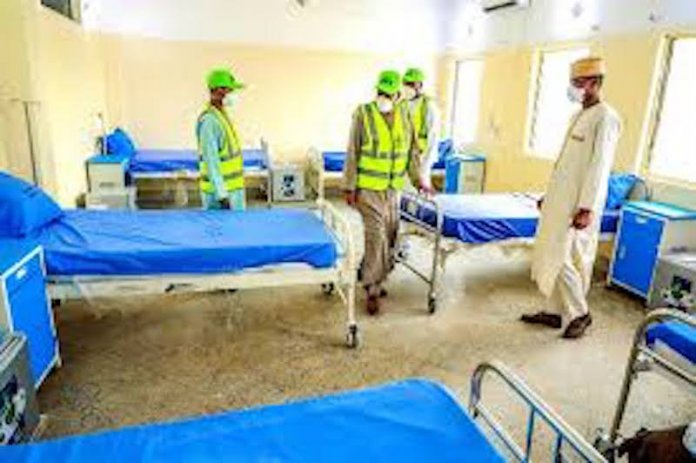 Even though I never doubted the existence of the COVID-19 pandemic in the country, due to the abundance of information in the public domain, I however did not envisage that I would one day become part of the statistics daily being dished out by the Nigerian Centre for Disease Control (NCDC) on positive testing and recoveries.

So, it really came as a rude shock to me on the 13th of July 2020, when I learnt that I had tested positive to the corona virus following the tests that were done by officials of the NCDC.

As it happened, an order had actually come from the top that staff in the office where I worked must be tested for the COVID-19, which didn’t really sit well with many people in the office.

But being an executive order, it was carried out with dispatch and by the third day, results began to filter in and I later got to know that I had tested positive to coronavirus.

This revelation was as surprising as it was unsettling, as I had actually considered myself fit and showed no symptom of cough or fever except for the fact that I had malaria a few weeks back which I had fully recovered from.

But the official who disclosed my result insisted that I was positive and urged me to prepare for isolation and treatment at the Idu Isolation and Treatment Centre in the Federal Capital Territory (FCT), Abuja. I was advised to take a few of my personal things like clothes, bathroom slippers, towel, toothpaste, toothbrush, soap, detergent, among others.

With my fate sealed, I made straight for home to prepare for the inevitable.

On arrival at the Centre in an ambulance driven by medical officials, I was admitted into the elegant five-story building, which had been retrofitted for the purpose of isolation and treatment of Covid-19 positive patients.

I learnt the FCT Administration and officials of the Chinese Civil Engineering Construction Company (CCECC) had come together in partnership and supported by other private donors, to outfit the Idu metro Training Facility into an isolation and treatment centre for COVID-19.

After some pep talks regarding why we had been brought there and how we were expected to conduct ourselves, the medical officials who were completely covered in white protective gears, marched us to the available wards, with the lady among us, headed to a separate ward.

On arrival at ward four of the centre, I was ushered into a very large room which had two other patients earlier admitted on that same day. Some medications like pain killers, antibiotics, immune boosters and vitamins among others, were given to us with explanations on how to use them.

I was also allocated a bed with a bedside cabinet and given face masks, hand gloves and bedcovering for my personal use. The medical officials informed me that I would be there for a maximum of 14 days, but noted that testing would be done on the 9th day and I could be discharged if I tested negative before the 14th day. They however warned that I could be held for much longer if I continued to test positive with symptoms of Covid-19 and advised me to always wear my face mask.

I must say at this point that what I met at the Centre, differed greatly from what I had actually anticipated. To be precise, I had actually expected to see a hospital setting with a lot of sickly people coughing, sneezing, down with the flu and needing breathing aides. But this was not the case. Instead, I met a place teeming with vibrant young men and women and a few elderly people, sitting idly and counting the days as they passed.

This didn’t fool me though as I had heard about the Covid-19 incubation period during which one could be asymptomatic but with the potency of infecting others and I knew I couldn’t let my guards down. So, I settled for life at the centre but with caution.

While my experience at the centre was not particularly bad, I don’t think I could say anything negative also about the efforts that were made to ensure the safety, comfort and wellbeing of the patients who were isolated and treated at Idu.

While the doctors and nurses were ever present to check the health status of the patients at the centre, the cleaners and messengers also carried out the cleaning and serving of the food with efficiency

Fortunately, my time at the centre came to an anticipated end on the 12th day, which is the 26th of July 2020, when the officials disclosed that I had tested negative and instructed me to get ready to leave. The test had been conducted on the 10th day and the results came out two days later.

I was relieved at last that I was going home and back to my comfort zone. 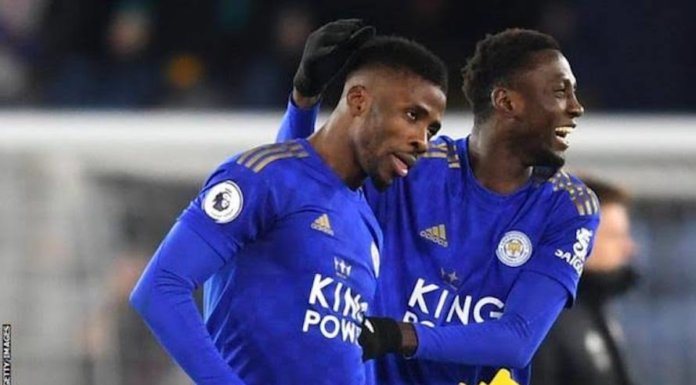