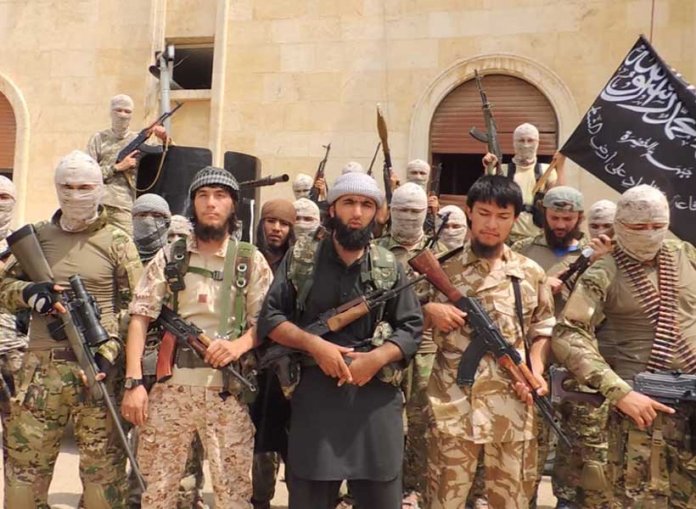 It is an unstated rule that past heads of state of Nigeria retire to their hometowns of origin after they step down from the positions of president, head of state, or head of the interim government. Thus, there is a sense and a measure of attachment to the “village” set-up. This is good from an economic standpoint because an attachment to the village homestead by a person of such “big man” status translates to wide-area microeconomic knock-on domino effect if that “big man” actually settles down at “home” in the village. Let us do a little bit of recall. Didn’t Yakubu Gowon retire to Jos? Olusegun Obasanjo retired to Ota in Ogun State after his first spell as Head of State, the late Shehu Shagari retired to Shagari town in Sokoto State, Ibrahim Babangida retired to Minna, Ernest Shonekan retired to either Abeokuta or Lagos, Sani Abacha would have retired to Kano (Maiduguri would have been more the right place because Abacha roots are in Borno State), Abdulsalam Abubakar retired to Minna, Olusegun Obasanjo retired to Abeokuta after his second spell, Umar Musa Yar’Adua would have retired to Katsina, Goodluck Jonathan retired to Otuoke in Bayelsa State.

Apparently, the surer of your roots you are the deeper into the countryside you retire to, a place you call home in a community where you can identify your “village.” Now, we can do a rough correlation and conclude that the bigger your “village,” the more likely you’d get a tag of “settler” (dan chirani in Hausa) attached to you; in this category, Babangida, Abacha, Abdusalam, and Yar’Adua wouldn’t fare well, and sure that is the case with Babangida and Abdulsalam over here at Minna because the rumour mill is spewing the gist that this duo are “shallow-rooted”.

This retirement-home settlement pattern of Nigeria’s past leaders gets a whiff out-of-order with regard to Muhammadu Buhari; Buhari did not retire to and settle in Daura after his first spell as Head of State and there is every indication that he won’t return to Daura in 2023. If Buhari will retire to Daura in 2023, then federal government officials wouldn’t have treated with levity the US’s dire warning that Al Qaeda is surreptitiously infiltrating the Northwest of Nigeria by the casual dismissive, “they warned us about this five or so years ago, didn’t they?” This was a bland dismissal of an existential threat to Northern Nigeria. A hoped-for retirement to Daura means that the security of the near-area and the wider-area of Daura should be uppermost in the minds of the principal retiree-to-be and of all those who will be commuting to Daura for personal visits and consultations post-2023. Or, is every one trying to jump ship post-2023? One expects such commuting to be traffic-heavy on the Kaduna-Daura axis; incidentally, Kaduna and Daura are both in this Northwest zone that is at risk of being taken over by Al Qaeda. Already, there are disturbing signals that people who stand to benefit more if terror is defeated and peace reigneth supreme in Northern Nigeria have effectively “checked out” of this region and are content to be clustered up in Nigeria’s ever-bludgeoning capital city, Abuja. Actually, it was odd that Abba Kyari was buried in Abuja, leaving a “chief mourner,” the Shehu of Borno, high and dry; whatever happened to Mr. Kyari’s “village” and its inhabitants that they couldn’t be granted this honour to commit their son to earth? Didn’t Mr. Kyari own property in the “village” and didn’t he do remittances once in a while?

So, too, the situation with Sama’ila Isa Funtua; he was committed to earth at Abuja, leaving the chiefs and people of Funtua in Katsina State high and dry. The duo of Kyari and Funtua were the real “big shots” from the far North who could help change the out-migration narrative of Northern Nigeria by seeming to be attached to their places of origin. Right now, a bookmaker would make a killing taking bets as to where Muhammadu Buhari would retire in 2023: London? Doha? Dubai? Riyadh? Lagos? Abuja?