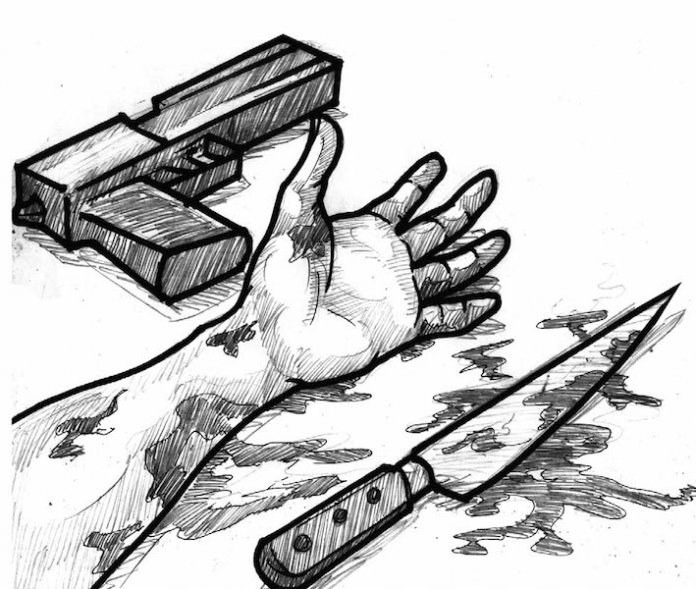 One person was killed, while scores were injured at a church programmes which was disrupted by cultists who struck Inen community of OrukAnam council area of Akwa Ibom State last weekend.

Trouble reportedly started last Saturday when Inen community leaders gathered at the clan council hall for a solemn assembly to pray for God’s intervention in series of cult-related killings in the area recently.

Checks revealed that while the prayer session was in progress, the suspected cultists invaded Ikot Obio Idang village and killed one person simply identified as ‘Ufot’, and beat others causing the village clan council members to run away for safety.

The suspected cultists were said to have regrouped on Sunday morning and waylaid residents of Ikot Obio Idang village.

A lady was allegedly beaten to a coma and her shop looted by the invading cult group.

An eyewitness, Udo Akanimoh, said worshippers at the Qua Iboe and Apostolic Churches closed to the scene of the incident were forced to end services as the hoodlums went berserk manhandling anybody found in the area.

According to him, “The boys returned to the village on Sunday morning after killing Ufot and beating a retailer, carting away her goods while two churches-Qua Iboe Church and Apostolic Church members ran away from the church.

“Till now, residents of the community have not returned home, and we are afraid of staying here. Our women and children have run away to neighboring villages.”

The Akwa Ibom State Police Public Relations Officer (PPRO), CSP Nnunan Frederick, said the state police headquarters have not received any report of such incident, but promised to contact the Divisional Police Officer (DPO) of the area.

“I only work in the metropolis. I have not received the report yet from the DPO of OrukAnam,” he said.