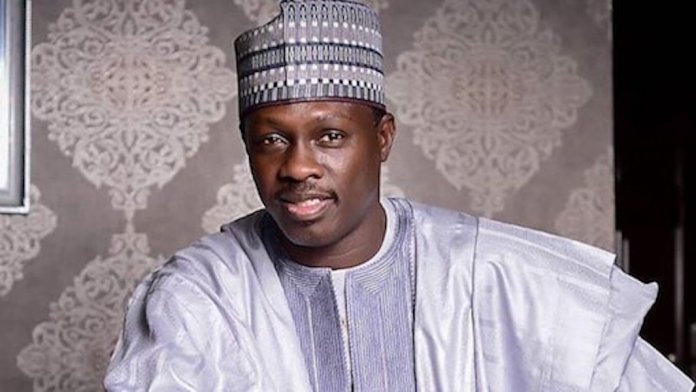 The move is in line with BFN’s vision of promoting badminton through partnership with celebrities in the entertainment industry.

Nuhu, who has become popular in the film industry especially in the northern part of the country where ‘Kannywood’ reigns supreme, will help propagate the game of badminton in the country.

According to BFN President, Francis Orbih, the addition of Nuhu as a Brand Ambassador “is in continuation of BFN’s efforts towards getting celebrities in the entertainment industry from the northern part of the country to endorse and create more awareness for badminton all over the country.

“The initiative to engage celebrities is informed by the vision of the federation to have a synergy between sports and entertainment which is the trend world over and popularly referred to as ‘Sportainment,” he noted.

He observed further that BFN intends to use its ambassadors to drive followership of badminton as they will become an integral part of its publicity and awareness campaign for its activities and programmes.

While expressing confidence in the move, Orbih said the involvement of Ali Nuhu will pave the way for other celebrities from the northern part of the country to join hands with the federation in making badminton one of the most popular sports in Nigeria.