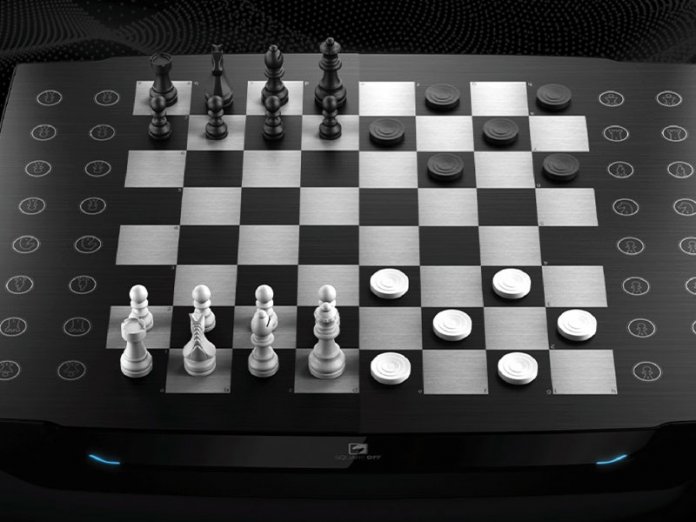 Following the inability to stage the regular World Chess Olympiad this year in Moscow, Russia due to Covid-19 pandemic, the virtual edition of the competition is currently ongoing with Nigeria among the 162 nations of the world competing in the 30-day event.

After a brilliant start this week, the Nigerian team qualified from the first stage to the next phase of the tournament starting tomorrow.

During the first stage of the tournament involving 10 countries namely; Malawi, Cameroon, Lesotho, Ethiopia, Mauritania, Eswatini, Lebanon, Sudan and Oman, the resilient Nigerian side encountered several challenges ranging from lack of quality gadgets to unstable and insufficient internet access but the team’s coach in an interview with THISDAY last night said the players are more focused than before because of the bigger challenges to reach the next phase.

“Nigerian players are used to online matches but this is the first time we are faced with a competition of this magnitude and the players are coping with the situation and hopeful will come out better in coming rounds of matches starting from Friday,” Oyebanji said.

As Nigeria moves from fourth to the third division alongside Angola, Mozambique and Mauritania, it will join other teams like Zambia, Botswana, Madagascar and Tunisia all aiming to be among the few that will get promoted into the second division which is populated mainly by chess developed nations.

However, African teams likes Egypt, Algeria, Morocco, South Africa and Zimbabwe all ‘profited’ from wild card given by the African continental chess body.

According to Mr. Oyebanji, “the postponed 44th Chess Olympiad may have been affected just like all other sports but chess can still take place online without losing its competitive edge.

“We have been competing via Zoom app and most of us no doubt at the initial stage were having the psychological problem of not facing our opponents directly but we are getting used to it as if we are playing chess in real way.

“I must commend all the players for the sacrifice of burning data for hours and things will get better in the coming week as we hoped to climb to the next level.

“It’s most unfortunate that one of our players with good positional play had to concede because not enough resource to rap up a winning position.

“These and others are being looked into as we prepare for the technical meeting Thursday (today) ahead of the real match on Friday,” Oyebanji explained yesterday.

Ahead of the matches scheduled to start tomorrow, Nigeria will play three round with other nations with same number of rounds on Saturday and Sunday to decide if the country will qualify into the tougher next phase while others that failed to progress will drop out. 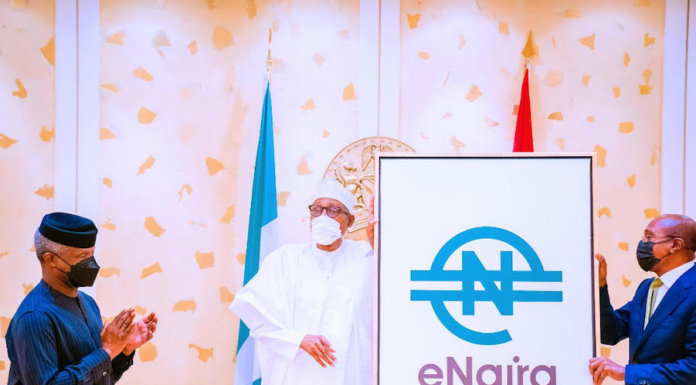