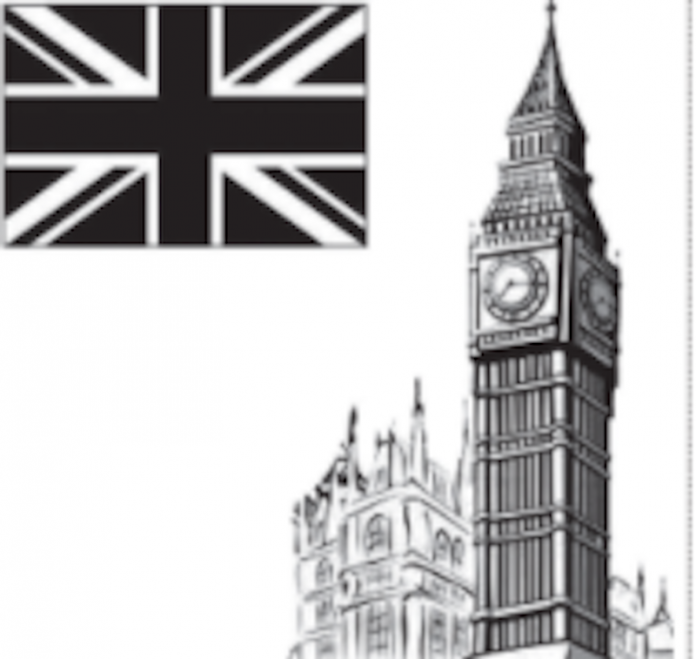 The recent prevention of 58 medical doctors from travelling to the United Kingdom has continued to generate debate. The Nigerian doctors, who were already at the Murtala Muhammed International Airport in Lagos had attempted to board a chartered UK-bound flight to London for a ‘training programme’ for which they claimed to have secured clearance. But apparently sensing that the ‘training programme’ was only a cover up brain drain at a period the country was still battling with increased burden of the COVID-19 pandemic, the Nigeria Immigration Service (NIS) decided to abort the trip, citing invalid visas.

The NIS, through its spokesman, Sunday James, had said the medical doctors “were refused departure in line with Section 31 subsection 2a and b, on powers conferred on the Comptroller General of Nigeria Immigration Service by the Immigration Act 2015, to prohibit departure of any person under the conditions stated in the Act.” The chartered flight approved for landing in Nigeria, he added “was to carry 42 medical doctors for a training programme, but they were 58 with only two having Visa for entry into UK, a situation that calls for refusal of departure.”

Although NES Healthcare, the organisation which arranged for the visa waivers said the UK Visa and Immigration Service (UKVIS) was fully aware of the travel document, and that it was willing to assist the doctors in obtaining the needed visas when they eventually get to London, we endorse the action of the NIS. There seemed to have been a plan between the UK government and the doctors which the Nigerian government was not privy to. It was therefore proper that the flight was aborted. That is what the UK authorities would have done in similar circumstance.

Indications have shown that the 58 doctors were among the thousands of Nigerian doctors that applied to work in the UK months ago, and had been told by their employers that they were successful, with promise to facilitate their entry into the country despite the lockdown. NES Healthcare was said to have been contacted to facilitate the travel process without notifying the Nigerian authorities. The doctors were therefore going to the UK to resume their new jobs as against what the NIS was told at the Lagos airport on 10th July. We understand that no fewer than 50 doctors had recently used the same method and cover up under the international lockdown protocol Nigeria put in place to relocate to the United Arab Emirates.

While it is the right of Nigerian doctors and others to migrate abroad should they chose to, such must be done properly. The unprecedented times occasioned by the COVID-19 pandemic demands that the UK government liaise with the Nigerian authorities if it hoped to take from the country’s lean health personnel pool. Moving such a large number of medical doctors out of Nigeria in the middle of a health crisis also shows a level of insensitivity on the part of the UK government that is well aware Nigeria does not have the workforce to address COVID-19 should the burden increase beyond what it currently is.

However, if the UK needs the help of Nigerian doctors, it should ask properly. But if there is any lesson to learn from the episode, it is that the Nigerian government needs to urgently improve the quality of lives of healthcare professionals. This will not only help to reduce brain drain and medical tourism—two ‘monsters’ that should easily be blamed on insensitivity of the Nigerian government—but also help in the bid to revamp the health sector in the country.