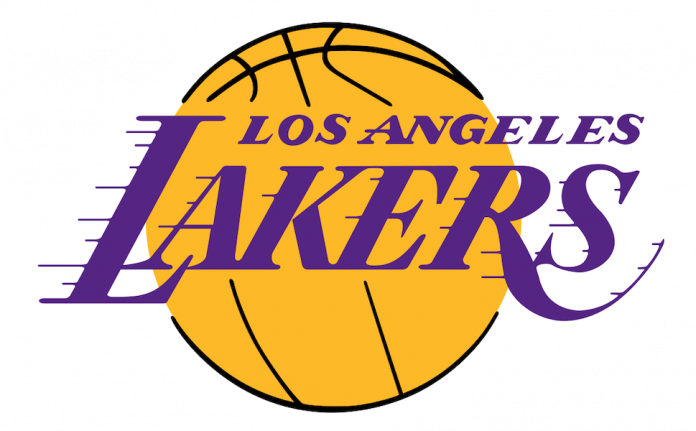 The Los Angeles Lakers have secured the top spot in the NBA’s Western Conference for the first time in 10 years after beating the Utah Jazz.

Anthony Davis scored 42 points as the Lakers bounced back from defeat to the Toronto Raptorsto overcome a stubborn Jazz side 116-108 in Florida.

As top seeds the Lakers will face the number eight seed in the play-offs.

“It’s just one of the milestones of many to get to where we want to be,” Davis said.

“All the stuff we’ve been through this season, to clinch number one in the West means a lot but we’re not finished.”

It is the 20th time this season Davis has scored 20 points or more in the first half for the side since Lakers Kobe Bryant.

Bryant, who died in a helicopter crash in January,led the team to the NBA Finals crown the last time they were top seeds in 2010.

“To be in a category with him means a lot,” Davis added. “I know he’s looking down on us, cheering us on.”

Monday’s NBA’s other fixtures, which are all being played in a bio-secure environment at Disney World in Orlando,saw the New Orleans Pelicans beat the Memphis Grizzlies 109-99.

The Raptors, thanks heavily to a career-high 36 points from Fred VanVleet, edged past the Miami Heat 107-103 in their Eastern Conference clash.

The Denver Nuggets needed overtime to beat Oklahoma City Thunder 121-113 and remain third in the Western Conference standings behind the Lakers and the Los Angeles Clippers.

While the Indiana Pacers beat the Washington Wizards 111-100 to stay fifth in the Eastern Conference.