The trial of a former governor of Plateau State, Jonah Jang, which was expected to continue on Wednesday, was stalled as the Economic and Financial Crimes Commission (EFCC) said that it was unprepared to continue with the case due to skeletal airline operation in the country.

Jang is being tried by the anti-graft agency alongside a former cashier in the office of the Secretary to the State Govaernment, Mr. Yusuf Pam, over alleged misappropriation of funds during his tenure between 2007 and 2015.

The two had pleaded not guilty to the allegations bordering on criminal breach of trust which had led to their arraignment before Justice Daniel Longji in March 2018.

However, the matter was reassigned to a new judge, Justice Christy Dabub, after Longji retired in December 2019.

With the reassignment of the case to a new judge, which prompted a fresh round trial, the EFCC, which had earlier closed its case, was billed to start calling for another round of witnesses to testify in the case on 29th and 30th July, 2020, being the last adjourned dates.

When the trial resumed on Wednesday, EFCC counsel, Oluwatosin Mese, announced his appearance, but also informed the court that the commission was not prepared to proceed with the case yet duel to skeletal airline operation.

He said that the skeletal airline operation made it impossible for the lead prosecution counsel, Mr. Rotimi Jacobs (SAN), to fly into the state to continue with the case.

Mese said: “My Lord, in view of the public holiday slated for tomorrow (Thursday) and Friday, and equally, the skeletal operations of the airlines, we are unable to proceed with the matter today (Wednesday). I plead that this matter be adjourned.”

The counsel to Jang, Mr. Edward Pwajok (SAN), and the counsel to the second defendant, Oyawole S, did not object to EFCC’s plea for the case to be adjourned.

Justice Dabub therefore adjourned the case till 4th and 5th of November, 2020. 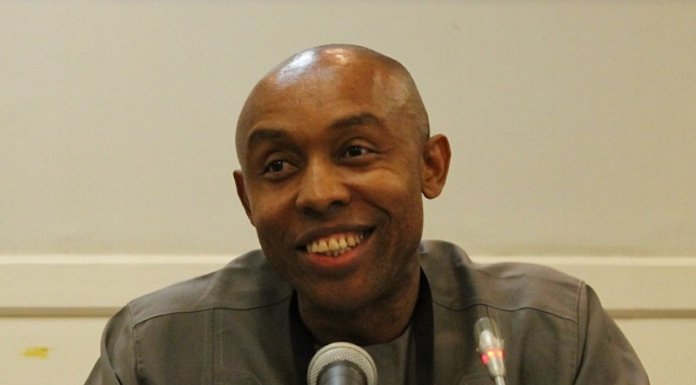