Affordable pay-television platform, StarTimes Nigeria, says it has brought access to those that were excluded from enjoying the beauty of pay-TV through its pay-as-you-go bundle.

This is even as the brand is adding two premium sports content in September and mind-blowing animation channel, DreamWorks, to its growing list of exciting content.

StarTimes introduced the pay-as-you-go model in 2017 to offer more flexible subscription options to pay-television consumers based on their needs and means.

Recently, the Minister of Information and Culture, Lai Mohammed was quoted in the media to have said that the pay-as-you-go model is achievable in Nigeria, not just achievable, a pay TV provider, StarTimes already offers it.

PR Manager of StarTimes Nigeria, Lazarus Ibeabuchi, said the pay-as-you-go billing system would be reasonable for people who do not spend reasonable time watching television after subscription.

According to him, “Pay-as-you-go, in its simplest definition, means flexibility in the pay-television billing system. Subscribers can choose to pay daily, weekly, monthly or quarterly and enjoy all exciting content on their preferred package/bouquet valid for the period paid for.

“Since 2010 when StarTimes started operation in Nigeria, the company has spared no effort in realising its ambitious mission: To ensure that every African family can access, afford, watch and share the beauty of digital TV.

“With StarTimes, the price of pay-TV has been greatly lowered, from average $50 per month to 3 or 5 dollars per month. So we are making digital TV affordable for all families.

Ibeabuchi noted that StarTimes believed in the equality of information, and people, whether rich or poor, have equal rights to learn the outside world through television and enjoy the beauty of digital TV. 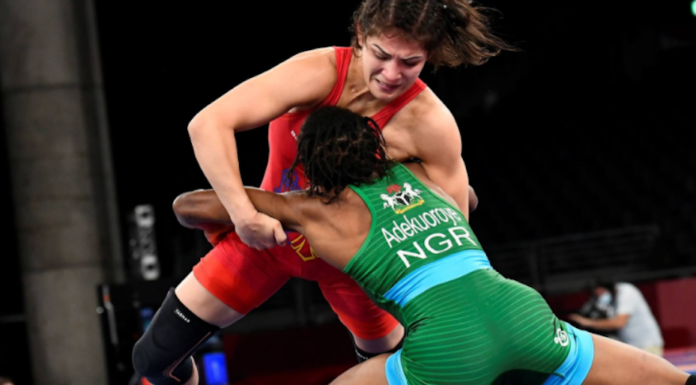