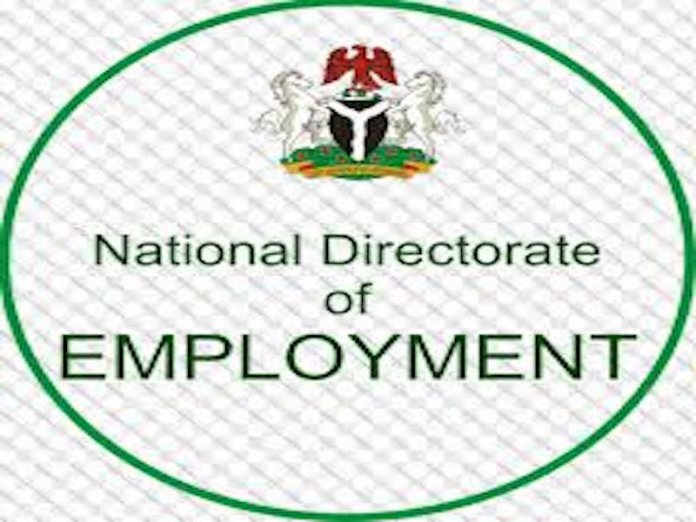 The Senate yesterday insisted that the National Directorate of Employment (NDE) is the only recognised statutory body for the recruitment of 774,000 workers for the public works scheme of the federal government.

Rising from a closed-door session that lasted over an hour, the Senate adopted a motion insisting that only the NDE had powers to preside over the employment programme.

In the motion sponsored by Senator Opeyemi Bamidele, the Senate said it recognised that only the NDE had the statutory powers to coordinate employment programmes in Nigeria.

Sources told THISDAY that the anger of the Senate arose from the failure of the President to remove the Minister of state for Labour and Employment, Mr. Festus Keyamo or remove the programme from his control.

The senators, who had earlier ordered the minister to halt the commencement of the programme, went into a closed-door session to discuss further actions to be taken on the programme.

Shedding more light on the upper chamber’s resolution on the 774,000 jobs, Chairman of the Senate Committee on Media and Public Affairs, Senator Ajibola Basiru, told reporters after plenary that the Senate resolution was based on point of law.

“If you look at the resolution that we passed today, that was the first part, the second and the third leg of our resolution is on the point of law is not the question of somebody going out of his way

“The copy of the Appropriation Act signed by the President by virtue of section 82 is a law, the Appropriation Act in making provision for N52 billion for the public works specifically puts it under NDE, there is world of difference between an agency set up as a statutory corporation with its own, corporate existence who can sue and be sued and a ministerial body. There is a difference between a decision apartment and a statutory agency like NDE to whom the budget was assigned to by law, it is not just a draft apartment of Government and by section 1, it was set up to have perpetual succession and corporate existence, then by section 3, it set up a board of management, a board of management comprises the minister in charge of employment, productivity as Chairman but 13 other members statutory provided for. What that is trying to say is that NDE, is not sine-qua-non to ministry of employment and productivity and they are not at par.”

The spokesman further explained that “What Senate is insisting is that it is not by accident that the budget was domiciled in the NDE and not the main ministry and therefore we said in carrying out the budget in order not to breach the law executive must comply with the terms of this. The budget is not just the amount that has been earmarked, it is also earmarked for whom that amount of money be spent, and also the agency saddled with that responsibility.

“If it is complying with the law on the part of and it is thinking the National Assembly is going too far we are happy to go too far in compliance with the constitution that we swore oath solemnly to comply with. What we are telling the executive or whoever is involved whether he call himself the lord of the manor is that you must comply with the law that all of us as executive and legislators have sworn to do except that they are putting the budget within the NDE, it is not just for one side it is for constitutionality.

“The Minister said he has power of general direction, the law is clear expresso yunus ex expresso uterious, express mention of one thing is to the exclusion of others. The budget is specific as to the agency in which the budget is domiciled is NDE, general direction will not make you to assume a power that is not been vested in you in terms of expending money that has been appropriated.

“It is clear in our resolution, we are not doubting the fact that the agency in which the Minister is the Chairman he has power of supervision but power of supervision is different from power for implementation and our power of oversight under the constitution is not only about corruption it is also about exposing inefficiency. The only way you can expose inefficiency is to even know the process by which the programme could be run in an efficient manner and because the country Nigeria has invested so much money in NDE in setting it up over the years in a matter more than a decade it has acquired institutional competence and experience to be able to execute the program we cannot afford to waste Nigerian resource by reinventing the wheel and setting up a parallel structure outside NDE for the purpose of implementation that is the position of the Nigerian Senate”. 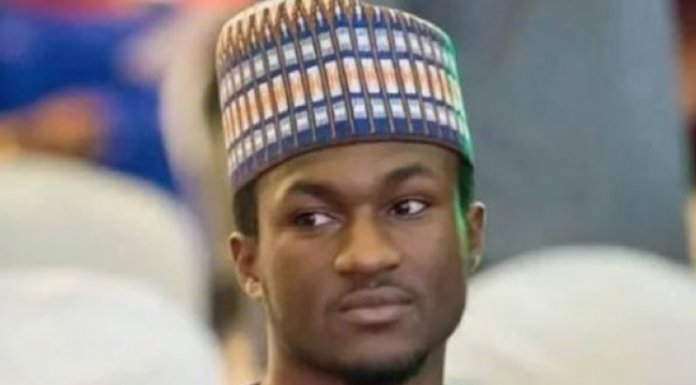