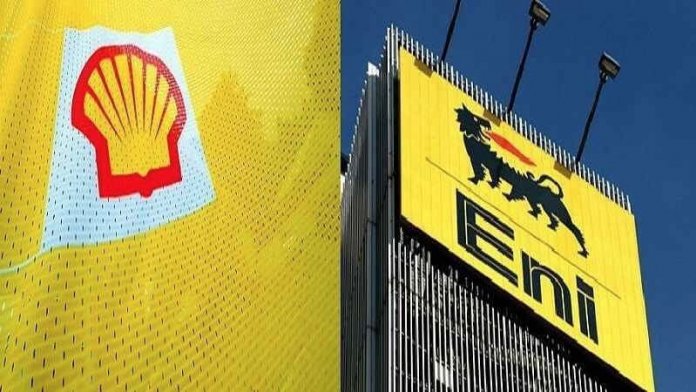 Italian prosecutors have asked for oil majors – Eni and Shell to be fined and some of their present and former executives, including Eni CEO, Mr. Claudio Descalzi, to be jailed in a long-running trial over alleged corruption in Nigeria.

Reuters reported that in one of the oil industry’s biggest alleged scandals, Italian prosecutors alleged that Eni and Shell acquired Oil Prospecting Lease (OPL) 245, a Nigerian oilfield in 2011, knowing most of the $1.3 billion purchase price would go to politicians and middlemen in bribes.

In a Milan court, prosecutors yesterday asked for eight years in prison for Descalzi and seven years and four months for Shell’s former Head of Upstream, Mr. Malcolm Brinded.

The prosecutors also asked for Eni and Shell to be fined 900,000 euros ($1.04 million) each and sought to confiscate a total of $1.092 billion from all the defendants in the case, the equivalent of the bribes alleged to have been paid.

All the defendants have denied any wrongdoing, saying the purchase price was paid into an official Nigerian government account with all subsequent transfers being beyond their control.

Eni said the prosecutors’ request was unfounded and it would show the company and managers had acted completely correctly.

“Eni is confident that the truth will ultimately be established” when the defence presents its arguments in September, it said in a statement.

Shell issued a statement, saying it did not believe there was a basis to convict the company or any of its former employees.

“There is no place for bribery or corruption in our company,” Shell’s statement said.

Shell has said the 2011 agreement was a settlement of long-standing litigation, following the previous allocation of the block by the Nigerian government to Shell and Malabu, a company owned by former Nigerian oil Minister, Mr. Dan Etete.

Another 11 people are involved in the case, including former Eni Chief Executive, Mr. Paolo Scaroni, for whom prosecutors also sought an eight year sentence.

There has been no timetable for final decision in the case but the next hearings are due in September.