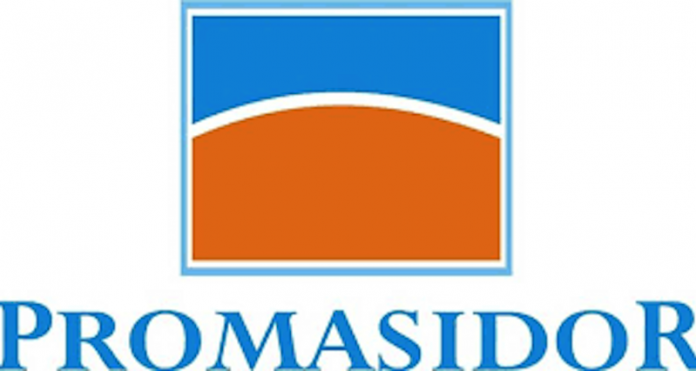 Promasidor Nigeria limited has donated SunVita cereal to Lagos Food Bank Initiative in support of the government’s effort to providing palliatives to the vulnerable during the Covid-19 pandemic. According to a statement, the three truckloads of SunVita cereal were handed over to the office of Lagos Food Bank Initiative as part of the company’s gesture to the fight against COVID-19.

Making the presentation, Category Manager, Dairy and Cereal Promasidor Nigeria Ltd, Mr. Olayinka Vincent, who handed over the donation to the president of the organisation Mr. Michael Sunbola reiterated the commitment of Promasidor Nigeria Limited to the provision of quality food products to Nigerians.

According to him, “with 2020 being a difficult year due to the COVID-19 pandemic, Promasidor is committed to supporting the government’s efforts at containing further spread of the virus, adding that though the company had initially made contributions worth over N200 million, there are still gaps to be filled and as a responsible company, Promasidor is ready to support the government. He further stated that, SunVita cereal is produced from locally sourced grains like Soya and Maize and fortified with Nutri-V, a unique blend of vitamins and minerals that helps children grow smarter and stronger”.

Receiving the donation, President of Lagos Food Bank Initiative, Mr. Michael Sunbola, assured that Promasidor’s goodwill would go a long way towards supporting the vulnerable within the society.
He stated that his organisation works with primary health care centres to reach and care for the vulnerable in Lagos State. He thanked Promasidor profusely for their kind heartedness noting that the food supplies would be put to good use.

Promasidor was founded in 1979 by Robert Rose, who left the United Kingdom in 1957 for Zimbabwe to pursue his African dream. It has since grown with presence in 25 African countries. Promasidor Nigeria has achieved tremendous growth since it commenced operations in 1993.