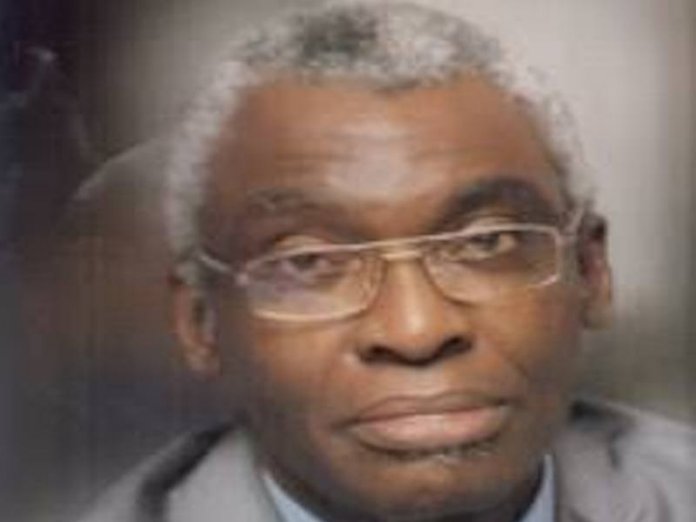 According to a release signed by TETFund’s director of public affairs, Mrs. Ngoba Priye Briggs, a letter of appointment which was addressed to Prof. Aworh by the executive director of IUFoST, Judith Meech, on behalf of the Board of Directors, thanked Aworh for his willingness to serve IUFoST and IAFoST in the Academy Council.

The executive director expressed optimism that with Aworh’s commitment, expertise and fine leadership qualities, the union looked forward to the continued advancement of the discipline of food science and technology for the betterment of all.

His areas of research include post-harvest technology, food processing and biotechnology and he has over 100 scientific publications.

Speaking on the emergence of Aworh as President-Elect of the Academy Council, the Executive Secretary of TETFund, Prof. Suleiman Elias Bogoro, on behalf of the Board, Management and staff of the Fund congratulated him on his well-deserved election, saying that TETFund was proud to be associated with his achievements.

Bogoro described Aworh as “an intellectual who has contributed immensely to the academic and overall development of the country” and expressed confidence that he would bring his wealth of experience in Food Science and Technology to bear at the Academy for further global developments.

The Nigeria Academy of Science (NAS), is geared towards focusing on the establishment of robotics and Artificial Intelligence which will help to improve the quality of research in the nation’s Universities and Industrial laboratories.