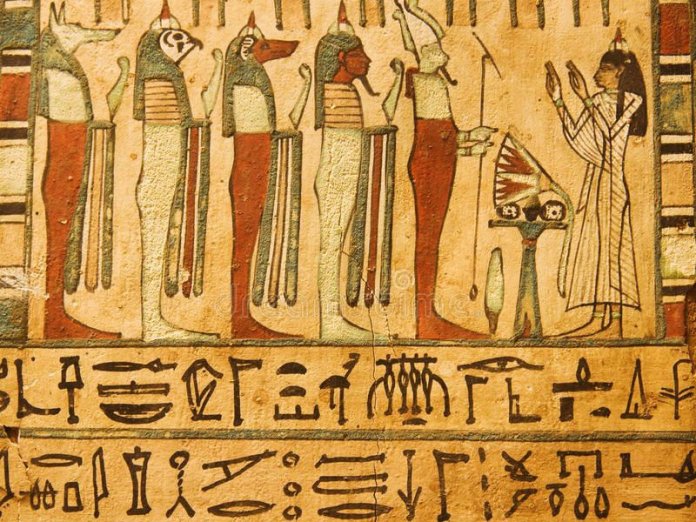 Egypt is steeped in history. A visit to the land of the Pharaohs usually includes its museums, markets and pyramids. Common to all these places are artefacts and souvenirs with ancient Egyptian writings.

Up until now, it has been virtually impossible for anyone but the experts to decode what these inscriptions mean. This is about to change with the new tool launched by Google last week.

Two years in the making, Google’s Fabricius is a platform that allows experts and novices alike to read and translate hieroglyphics. Fabricius will be available as an application for the general public and as a desktop platform for experts.

The new AI-powered tool from Google decodes ancient Egyptian hieroglyphics, and even lets you translate modern words and emojis into the 5,000-year-old symbols.

The tool works by analysing historical records and definitions of the language. It explores the potential for using machine learning to increase efficiencies in the translation of ancient languages and open new avenues for research. In theory,

Google hopes it can build up a more extensive database as people add to the system. It should improve over time as more people use it.

The tool is certain to help immensely in unlocking more secrets about the ancient Egyptian dynasties, as well as shed life on the world 5,000 years ago.

“So far, experts had to dig manually through books upon books to translate and decipher the ancient language–a process that has remained virtually unchanged for over a century,” Chance Coughenour, Google Arts and Culture program manager, said in a release.

Researchers can also annotate and retouch faded symbols in Workbench, which Google hopes will lead to new historical findings. The tool was created in collaboration with the Australian Center for Egyptology, at Macquarie University, Psycle Interactive, Ubisoft and Egyptologists from around the world.

“Digitising textual material that was up until now only in handwritten books will completely revolutionise how Egyptologists do business,” Dr Alex Woods, from the Australian Centre for Egyptology, said.

“Digitised and annotated texts could potentially help us to reconstruct broken texts on the walls and even to discover texts we didn’t know were there.”

Fabricius has three sections: “Learn” takes you through the basics of hieroglyphics. “Work” lets you upload pictures of real-life symbols from temple walls and artefacts. “Play” is where you get to play around with words, phrases and emojis to see what your text message would have looked like back in the day.

The Google Arts & Culture team released the tool on the anniversary of the discovery of the famed Rosetta Stone. The slab from 196 BCE bears writing in three different scripts and is considered key to deciphering Egyptian hieroglyphs.