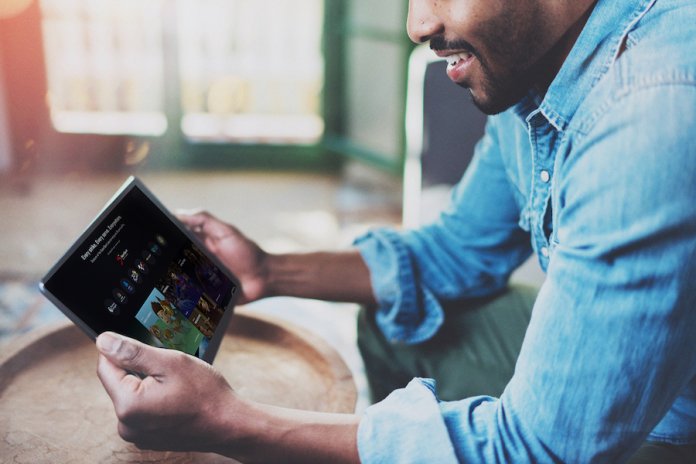 With Showmax Pro, the new service from the streaming platform Showmax, football lovers in Nigeria can watch live sports events such as the English Premier League (EPL).

Showmax Pro, which bundles the existing Showmax entertainment service with music channels, news, and live sport streaming from SuperSport, features all Premier League, Serie A, La Liga and PSL games as well as a wide range of live sport events including motorsports like MotoGP and NASCAR professional boxing.

Fans of these sport events will be able to watch it live from devices like desktop, computers and phones.

As part of its plan to penetrate the African markets, Showmax deployed the mobile-first approach to mitigate data connectivity constraints. It launched a mobile-only service for smartphones and tablets featuring all of the Showmax content but at half the cost of its standard service and consuming less data.

Showmax, which was launched in Nigeria in 2019 and available in 40 countries across Africa, boasts an extensive local category. Viewers can access tonnes of programmes from the rich vault of the streamer including local TV shows such as ‘Mercy and Ike’ and ‘Judging Matters’ to mention a few. Apart from local content, the streamer also has award-winning international TV series such as ‘Game of Thrones’ and ‘Billions’.