The Peoples Democratic Party (PDP) has vowed to resist all attempts by the All Progressives Congress (APC) to use the federal might in the Edo State governorship election by using the people’s might.

The party also expressed shock over the sudden demand by the APC for the transfer of the matter it instituted against the Independent National Electoral Commission (INEC) and two others to Abuja.

Chairman of the Media Committee for the governorship election, High Chief Raymond Dokpesi, said at a press conference in Port Harcourt, Rivers State, thursday on behalf of the Campaign Council on Edo State Governorship Election (PDPNCEG) that the party was prepared to inflict on the APC its worst defeat ever.

He declared the PDP would contain the federal might with people’s might, assuring the Edo electorate that they would not be disappointed.

Dokpesi said: “We are fully ready under the leadership of Governor Nyesom Wike. And we assure our teeming supporters in Edo State that we are going to give APC the defeat they never imagined. We are battle-ready at any time.

The party insisted that the matter with suit number: FHC/B/C569/2020 PDP V. INEC and two others originated from the Benin-city jurisdiction and not Abuja.

Dokpesi, said the demand by APC was fishy and violated the circular of the Chief Judge of the Federal High Court on transfer of matters between course divisions.

According to him, “The request by the APC violates the circular of the Chief Judge of the Federal High Court dated August 6, 2018, and June 24, 2020, which cautioned against entertaining matters if the cause of action arose from outside judicial divisions.”

He said the PDP could have sued in Abuja jurisdiction but for the policy direction of the Chief Judge of hearing matters only within jurisdictions.

“The petition of the APC, therefore, contradicts the policy directive of the Chief Judge of the Federal High Court, and we therefore expect the court to ignore same. More so, as the matter has not been heard in Benin-city jurisdiction,” he said.

Dokpesi, however, said the PDP has nothing to fear as it is confident in the judiciary to do justice. 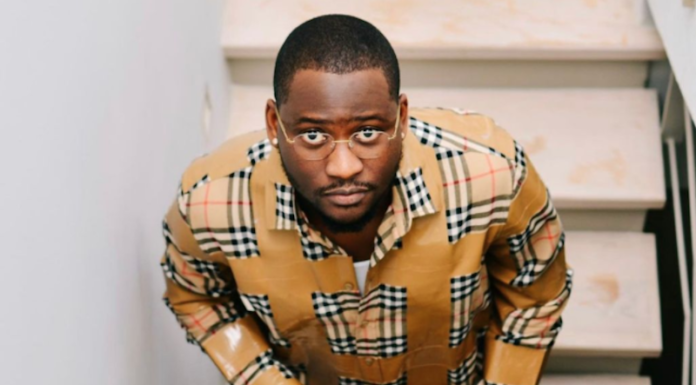