Deji Elumoye in Abuja and Ibrahim Oyewale in Lokoja

The pan-Yoruba socio-cultural organisation, Afenifere, and the sister of the 23-year-old first female combat helicopter pilot, the late Flying Officer Tolulope Arotile, have called for the investigation into the cause of her death.

Afenifere in a statement issued by its National Publicity Secretary, Yinka Odumakin, has therefore canvassed for a coroner inquest into the death of the Air Force officer.

Afenifere, in the one-page statement stated inter alia: “One of Nigerian finest eggs has yet again been sucked with the death of flying officer Arotile on the road in Kaduna last Tuesday. Unofficial accounts said she just returned from a combat operation before she was knocked down to death.

“We, therefore, do not accept that her death was an accident until the report of a coroner says how she died and how a supposed attempt to stop and greet could come with a death impact.

“We say this against what is known of the infiltration of the forces by sympathizers and agents of Boko Haram.

“We recall the report years back of such agents revealing the routes and timing of movements of our troops to Boko Haram sect who ambushed them.”

The group added: “The inquiry should look into all the links of the colleague who killed her, and we must know the identity.
“Meanwhile, we sympathise with the grieving family of Tolulope who have been thrown into deep mourning following the killing of their daughter not in combat but within the barracks.”

Also, the family has called for a thorough investigation, stating that the circumstance surrounding her death is still shrouded in mysteries.

While speaking with journalists in Lokoja yesterday, the immediate elder sister of the decease, Damilola Adegboye (Nee Arotile) has called for a serious investigation into the circumstances surrounding her death.

Adegboye, who was in mourning mood, said the family is really devastated by the untimely death, wondering how an ordinary reversing could kill a person just like that.

“We the family members are not convinced that Tolu can just die like that in a freaky accident. I know that the military is well trained in the art of investigation, we want them to carry out a thorough investigation that can convince us beyond all doubts that the incident that led to her death was real. On the day of the incident, Tolu and I were in the room where she was sleeping.

“A call came in to her phone which she picked, but from the way they spoke, I knew that the caller must be a senior officer calling her to come to Air force base, she felt reluctant, and I offered to drop her at naval base,” she added.

According to her, “One hour later, I saw the story online that something serious has happened to her. I couldn’t believe that somebody I just dropped is dead.”

Also speaking, her mother, Mrs. Adefunke Naomi Arotile, went down memory lane about how she gave birth to her, describing her as a special child, whose fasting and prayer was her hubby.

Meanwhile, the Kogi State House of Assembly has called on the state government to immortalise her.

The call was contained in an oral motion moved by the member representing Ijumu constituency, Kilani Olumo, at the plenary yesterday.
Olumo said the deceased female combat pilot has contributed her quota to the ongoing fight against insecurity in the country.

The Lawmaker noted that her death is painful and a great loss to the state, pointing out that immortalising her is a reward for hard work and dedication to the protection of Nigeria territorial integrity.

He prayed God to grant the family and the Nigeria Air Force the grace to bear the loss. 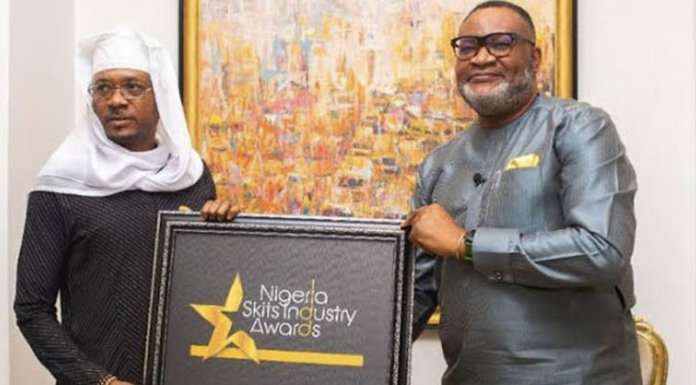