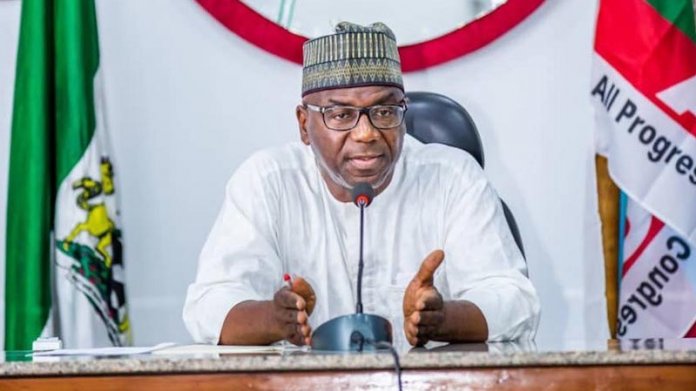 The Kwara State Governor, Mr. AbdulRahman AbdulRazaq, has warned that his administration would not tolerate the activities of suspected killer gangs that have made life unbearable for other residents of the state.

The governor’s warning came on the heels of invasion of some communities in Baruten Local Government Council Area of the state by some killer gangs that have terrorised innocent residents of the area.

A statement issued in Ilorin yesterday by the Chief Press Secretary to the Governor, Mr. Rafiu Ajakaye, said that the gangs were dislodged by a detachment of the Nigerian Army.

The statement reads: “While the state government welcomes every Nigerian who wishes to make a decent living in Kwara, there would be zero tolerance for any individual or group of individuals that make life unbearable for others,” adding that the criminal gangs reportedly came from a neighbouring state and camped in a forest in Baruten.

The statement commended the Nigerian Army for helping to rid the area of the suspected criminals and urged members of the public to be vigilant and always willing to volunteer information in record time in order to continue to keep Kwara safe.