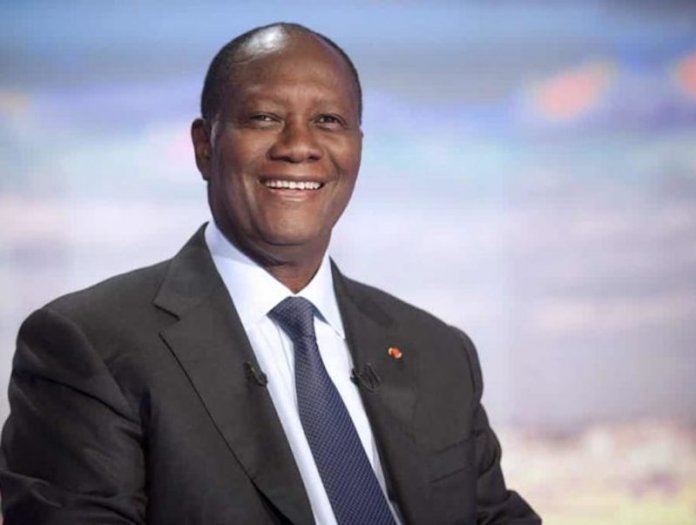 Presidential spokesman, Malam Garba Shehu, said Buhari, in a condolence message to Ivorian President Alassane Ouattara and the government and people of Cote d ‘Ivoire, observed that the prime minister, who breathed his last in the line of duty at a cabinet meeting, left behind a void not only in his country but also in the West African subregion which had looked up to him as an emerging leader for the new times.

”His leadership, political and business acumen, working in support of President Ouattara, epitomize the success story of the economy and the return of peace and stability after the crises Cote d’Ivoire passed through.

”May God bless his soul and further unify the country and its people,” Buhari said.