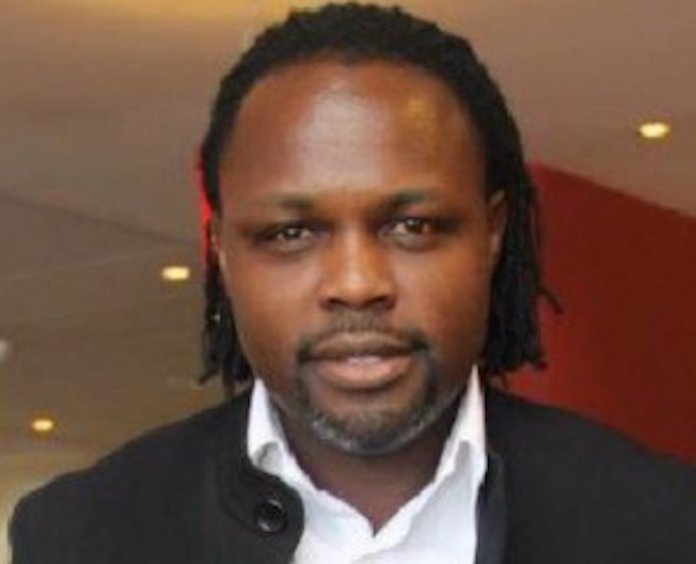 Ikpeba who since retiring from the game has become a regular pundit for pay tv channels, SuperSport, said during Monday Night Football programme that for Manager Ole Gunnar Solskjaer to strengthen his backline, United needs a player in the mould of Ndidi.

“They still need a central defender, Harry Maguire is good enough but he’s not a (Virgil) van Dijk. He needs someone to pair with him. In front of the defence, they still need someone like Rodri, Fernandinho or Ndidi. You need someone there to support the defence,” observed the former Nigerian star fondly called Prince of Monaco.

The 1997 African Footballer of the Year is excited that after a tepid start to the season disrupted by the Covid-19 pandemic, United is getting back into the groove of chasing a UEFA Champions League spot.

He commended Solskjaer for fortifying the team’s strike force with Bruno Fernandes and Odion Ighalo from Sporting CP and Shanghai Shenhua respectively in the January transfer window. Now, the Red Devils are unbeaten in 16 games since January.

He admitted that his problem with United was too much expectations from their fans.

“The problem I have with Manchester United is that there was so much expectation at the beginning of the season but they were not able to cope with the pressure.

“Ole Gunnar Solskjaer is getting to know the squad, he’s getting better.

“Up front, Pogba, Bruno Fernandes, Martial – these are technically brilliant players,” concludes Ikpeba who helped Monaco win the league title, and also finished as the second-top goal-scorer in the 1996–97 UEFA Cup season.

To underline Manchester United’s attacking prowess, the Red Devils have scored five times or more on four occasions in their past 16 games. They only did that three times in the first 367 matches after Sir Alex Ferguson retired.

United with a game at hand are five points behind Chelsea who defeated Crystal Palace 3-2 last night in the race for the top four but they are fifth, which will be enough for a Champions League place if Manchester City’s European ban is upheld. They are also still in the Europa League and FA Cup.