Some civil society leaders and government officials have advised Nigeria and some other countries in Africa to work towards adopting and ratifying the Africa Disability Protocol (ADP).

They made the call during a recent two-day virtual conference that brought together key stakeholders in Africa.

Six countries such as Central African Republic, Rwanda, Togo, South Africa, Gabon and BurkinaFaso have adopted and ratified the Protocol in their countries.

In her opening remark, the Chair, Africa Down Syndrome Network and Convener Mrs. Rose Mordi, stressed the need for all African countries to adopt and ratify the African Protocol.

According to her, her network was mandated, in 2019, to ensure that all African Nations adopt the African Disability Protocol especially Nigeria.

She emphasised the fact that the main reason for the convention was to pave the way for the ratification and adoption of the ADP, after which governments in the continent would be encouraged to adopt and ratify it.

On her part, the United Nations Women Representative to Nigeria and ECOWAS, Ms. Comfort Lamptey, in her keynote speech, stated that it was important to amplify the voices of women with disability, saying their inclusion in decision making could serve to develop a more inclusive and sustainable response and recovery plan from the Covid-19 pandemic for the whole nation.

The Senior Special Adviser to President Muhammadu Buhari on SDGs, Mrs. Adejoke Orelope-Adefulire, said there was need for supervision through proactive community and voluntary measures. According to her, if the measures are put in place, they would help support people with disabilities.

Also, Nigeria’s Minister of Women Affairs, Pauline Tallen, pledged her support to the disability community and assured the organisers of the event that her door was always open for continuous engagements to ensure that the rights of women and girls with disabilities are not trampled upon. She also assured that she would help in getting the support of the Ministry of Humanitarian Affairs.

In his goodwill message delivered to the Nigerian Citizens by Mr. Jeff Hoffman, a global entrepreneur, emphasised the need for inclusive continuous technology driven education in the country citing its relevance especially during pandemic periods like now.
He strongly stated that people with disabilities want to be part of the discussion and as such, they should be part of the process for education in the future. 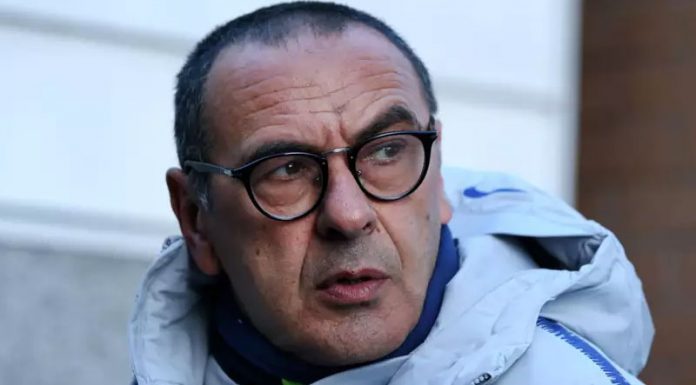 The Macro Impact from COVID-19