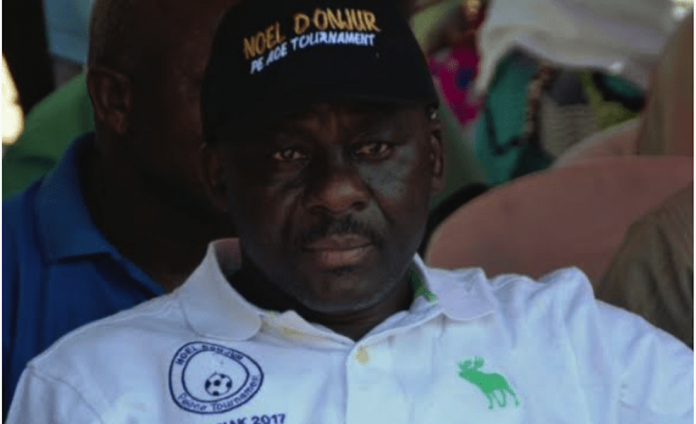 The Chief of Staff to Governor Simon Lalong of Plateau State, Mr. Noel Donjur, has tested positive for Covid-19 after the test that was conducted for members of the state EXCO on July 1, 2020 following the directive of the governor.

A statement by the state Commissioner for Information, Mr. Dan Manjang, said: “The outcome of the tests indicate that all other members of the state EXCO tested negative except the Chief of Staff who is asymptomatic and in good condition.

“Accordingly, health officials have commenced treatment for him at one of the isolation centres in the state capital, Jos, while members of his family and other contacts are being traced and tested.”

He said that the Chief of Staff, who is in high spirits, called for prayers from members of the public and also encouraged people to submit to Covid-19 testing which is very important in unveiling cases and leading to treatment.

Meanwhile, the tests conducted on other personal aides of the governor, permanent secretaries, heads of parastatals, as well as other senior civil servants conducted on Thursday, 2nd July, 2020 are still been awaited.

Lalong, in the meantime, continues to admonish citizens to adhere strictly to the guidelines issued to curtail the virus. 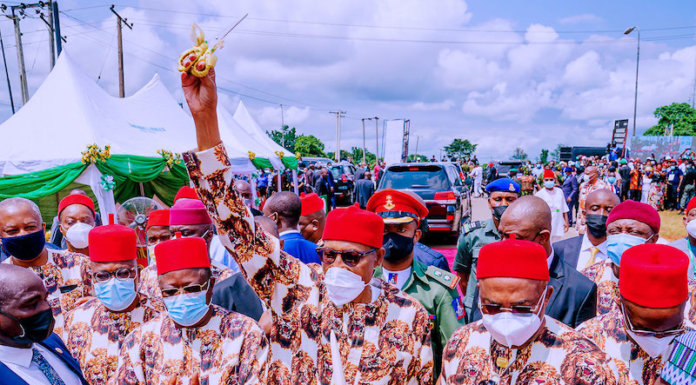