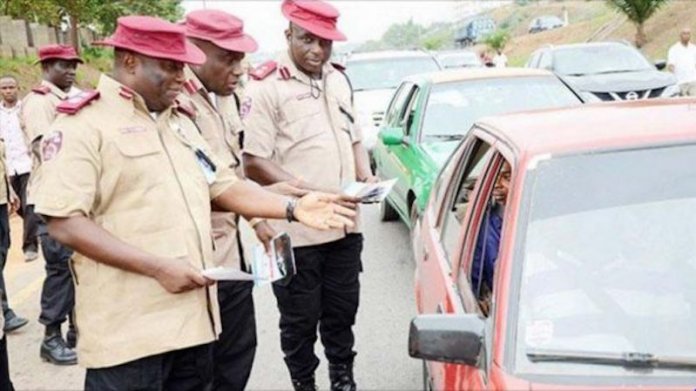 It is a well-known fact that the Federal Capital of Abuja is in reality considered as a state despite hosting the seat of power. Though it is accorded a special status as a federal capital territory and under the leadership of a minister, the territory still receives monthly federal allocation like the states and initiates measures toward generating revenue internally. The minister of the territory also sits in the federal executive council as a member.

Now running a capital city of a global standard demands that the various activities of government are carried out according to global standards, while citizens are expected to always fulfill their own obligations without prompting from designated government officials or agencies. Incidentally in Nigeria the practice of voluntary compliance with the rules governing a city by the citizens is usually observed in the breach, and in the case of the Directorate of Road Traffic Services they have to always stamp their feet on the ground for the rules to be obeyed.

Oftentimes, the non-compliance with the laid down rules and procedures may not be deliberate, hence a government agency like the Federal Capital Directorate of Road Traffic Services or what is known as the Vehicles Inspection Office in the states owe it a duty to not only enforce the bye laws but use their city patrols, stop and check of vehicles and documents to remind owners of vehicles the importance of obeying government rules as they affect their vehicles.

In the case of the Federal Capital Abuja the Directorate of Road Traffic Services has under the leadership of its director Mr. Aliyu Wadata Bodinga discharged its responsibilities diligently to the admiration of FCT residents. A lot has been achieved by the DRTS on the use of Information and Communications Technology in its operations as over 90 % of their activities have been put online in line with the federal government’s directive that all service agencies must go online before the end of 2019. Additionally four inspection centres have been opened in different parts of the territory. They include Onex, Lugbe, Kugbo, and Gwagwalada.

Among the responsibilities of the DRTS are drivers’ licence renewal, ensuring compliance of the availability of vehicle insurance thereby reducing the cost that a motorist will incur in the event of an accident; ensuring compliance with traffic rules by drivers, discouraging improper parking of vehicles and exceeding of speed limits. The agency also ensures that vehicle drivers obey traffic signs, road markings and avoid wrong way traffic.

Similarly the DRTS has started the use of technology for the thorough inspection of vehicles, including buses unlike the manual practice being used in the past. Once again this shows that the FCT DRTS is rapidly adapting to innovations that will not only enhance their operations but help to save lives of vehicles users.

From the foregoing it is obvious that the Directorate of Road Traffic Services in the FCT has far-reaching mandates in the area of carrying out their responsibilities. It should be noted that the agency also undertakes the testing and training of drivers, as well as ensures adequate and accurate documentation, reliable data base of vehicles and their owners, registration of vehicles, change of categories and ownership.

They also carry out pre-registration and routine inspection of vehicles and tricycles for their road worthiness, accident/special inspection and issuance of relevant certificates.

The Motor Licensing Authority mandate unit of the FCT Directorate of Traffic Services is responsible for all accruable revenue from motor vehicles related activities and all the mandate units are answerable to a central command under the director, Mr Bodinga who tirelessly ensures that the desire of the Minister of the Federal Capital Territory Administration, Mallam Muhammad Bello to see a reformed Directorate of Road Traffic Services is realised.

On a daily basis he mobilizes his team across the federal capital territory so that they put the safety of the lives of the citizens first in the discharge of their responsibilities.

For example the outbreak of the novel coronavirus came with some challenges to the FCT Directorate of Road Traffic Services as they had to innovate ideas on the seating arrangements in the commercial vehicles in the city. With the cooperation of the FCT Task Force on Covid-19, the DRTS embarked on the enforcement of total compliance by drivers to a specific number of passengers in each vehicle in accordance with the NCDC approved protocols for the control of spread of the pandemic. With the strict enforcement of the Covid-19 protocols as they relate to number of vehicles’ passengers, the residents of FCT have imbibed the consciousness and this has reduced person to person transmission of the dreaded disease.

Still in the same spirit of delivering on the mandates of the directorate, last week, the Bodinga- led FCT directorate unveiled its self-service portal to enable motorists and other members of the public to access its services from the comfort of their homes, offices or any part of the globe. 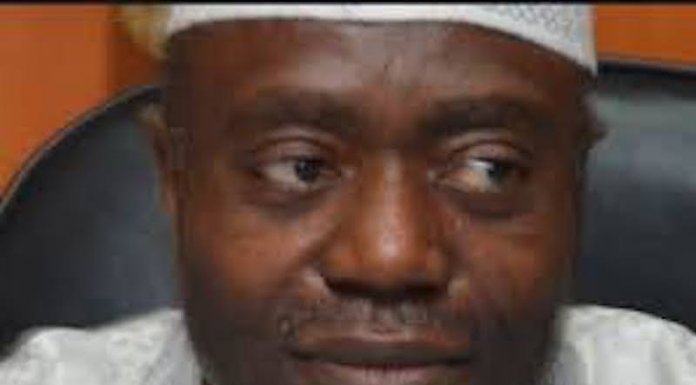