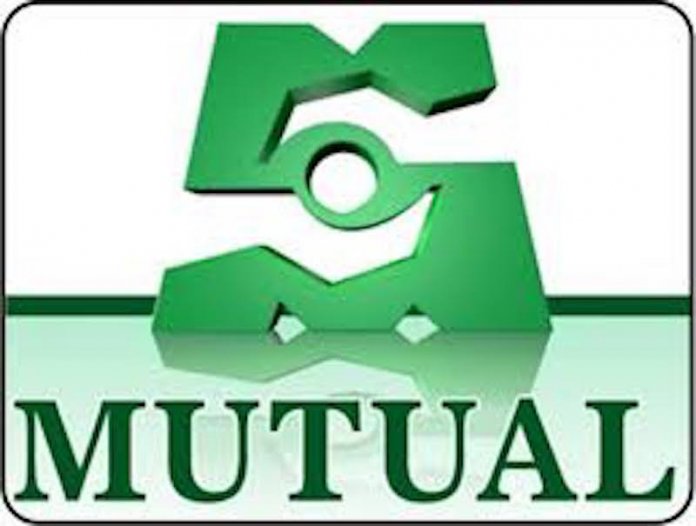 Mutual Benefits Assurance Group Plc has recorded a profit after tax (PAT)of N932 million for the first quarter(Q1) ended March 31, 2020, showing an increase of an 4.8 per cent compared with N889 million posted in the corresponding period of 2019.

The unaudited results showed that the underwriting company ended the three months with gross premium written of N5.577 billion as against N5.727 billion in 2019. Net premium income rose from N3.703 billion to N4.289 billion, while net underwritten income improved to N4.557 billion, up from N3.870 billion.

It is expected that the company would repeat similar positive performance at the end of 2020 as it had assured of would not have any problem recapitalizing apart from embarking on other growth strategies.

Mutual Benefit Assurance has a five-year strategic plan set in 2017, which it said had achieved over 60 per cent implementation.