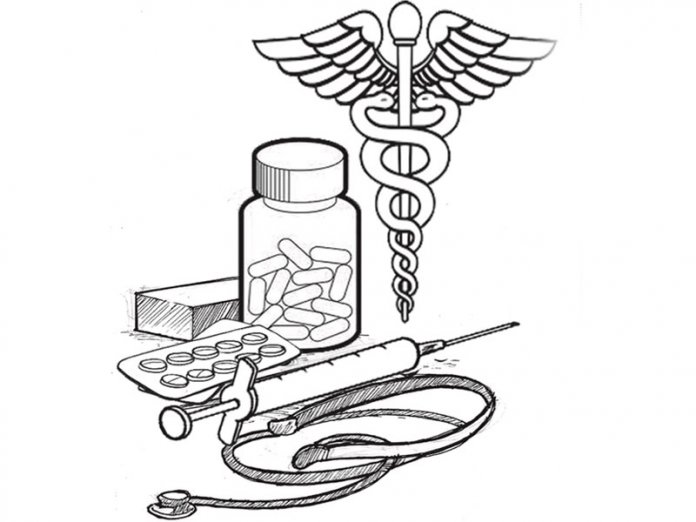 The world health body should prioritise its interventions

Following weeks of threats on Twitter, President Donald Trump has finally pulled the United States from membership of the World Health Organisation (WHO). He cited as main reason the body’s alleged favouritism to China, the first epicentre of the COVID-19 pandemic. On specifics, the US accused the WHO of consistently ignoring credible reports of the virus spreading from Wuhan city in China in early December 2019 to other countries, referencing an ‘article’ in The Lancet medical journal where the alleged warning was made. It also said the body has shown an alarming lack of independence from China: it opposed early travel restrictions by the US and other countries, and allegedly declared in January that there was no evidence of human-to-human transmission of COVID-19 when there was a clear finding to the contrary. With those allegations, the US not only severed its membership of WHO, it has also halted all financial contributions to it.

While questions remain about the motive for the decision and timing, some of the claims by the US against WHO have been punctured, including a response by the Editor of ‘The Lancet’, Richard Horton that there was nowhere in its journal where it published any report in December about the Wuhan virus or the global health body ignoring credible reports. But the impact of US withdrawal, which for decades was the biggest financial contributor, is huge. And with WHO in the middle of managing COVID-19 pandemic, there is no gainsaying that it needs all the support it can get, mostly from big contributors like the US that had financed almost half of its interventions since it was formed.

While it is unclear whether US can formally leave the WHO considering the UN body’s constitution, that the successful severance of membership by any country takes a one-year process with all outstanding dues paid, there is need for the WHO to immediately commence alternative ways to manage the void. This is against the background that the world is yet to wriggle its way out of the COVID-19 outbreak that has infected over seven million people and killed more than 400,000 persons.

Considering that the WHO is in the middle of a pandemic, it must on the short term, re-organise its resources, raise funds to deal with extraordinary public health emergencies, and prioritise its interventions with the present pandemic taking a major focus. As part of its COVID-19 response plan, the WHO said it needed an initial $675 million to support countries at risk. As of April 9, it had received about $356 million, with another $61 million pledge from various donors. The US contributed only about four per cent to the sum before it fell out with the body. It is owing the WHO $198 million in unpaid membership dues.

While many believe the action of the US especially at this point is not in good faith, there is no denying the fact that there are challenges within the global health institution. For WHO’s survival, it must put in place necessary reforms by learning from the experience of COVID-19. It is also important for WHO to put in place machinery for generating resources for emergencies and other global interventions. Such reforms should include getting pool of funds in time before another pandemic comes, as its independence is vital to managing health crisis around the world. That would help in eliminating doubts about biases, as seen with US, and recently, Brazil which has also threatened to leave the body for the same reason.

As one of the United Nations’ specialised agencies, the WHO is very strategic for the health of our world. It must not be allowed to die.