The House of Representatives at the plenary yesterday passed for second reading a bill which seeks to strengthen the Price Control Board to ensure there is no unfair trade on essential commodities in Nigeria, especially during emergencies.

The proposed legislation titled: ‘A Bill for an Act to Amend the Price Control Act, Cap. P28, Laws of the Federation of Nigeria, 2004 to Provide for stiffer penalties and make better provisions for implementation of the price control regime in Nigeria; and for related matters’, was sponsored by Hon. Taiwo Olukemi Oluga.

Leading the debate on the bill, Oluga said there’s need for the government to check the worrisome increase in the prices of commodities, and this can be done via monetary policies of the Central Bank of Nigeria (CBN) and legislative intervention.

She noted that the 1977 Price Control Act contains certain provisions that are not in tandem with current realities, and that this bill seeks to review them upwards for more efficiency and deterrence.

The lawmaker further said the bill seeks to reconstitute the Price Control Board for greater efficiency, and recognise geopolitical zones of Nigeria in the membership of its board by having one member each from the geopolitical zones.

According to Oluga, ‘’Nigeria has a Price Control Act that was enacted in 1977, and it still remains part of our laws. The law was enacted to ensure that citizens of our great country are not unnecessarily exploited in the quest to purchase basic and essential commodities. The essence of the law was to control artificial scarcity and arbitrary increase in the price of basic commodities consumed by households.

‘’Nigeria’s annual inflation rate increased to 11.61 percent in October 2019 from 11.24 percent in the previous month, reaching the highest since May of 2018. Prices rose mainly for food due to the ongoing closure of the country’s land borders and the impact of unusual heavy rainfall on harvest. Hoarding of household consumables and food items and price manipulations are also causes of increase in inflation.

‘’The bill seeks to amend the fines and penalties for offences prescribed under the Act, many of them are around N2,000 for selling above controlled price as contained in Section ‘6, 7 ,8 ,10 ,12, 13, 17 of the Act, and this bill seeks to review them upwards for more efficiency for deterrence. Also, there have been a lot of changes in Nigeria since 1977; the Federal Ministry of Commerce is now the Federal Ministry of Trade and Investment. This needs to be reflected in the Act hence one of the objectives of this bill.” 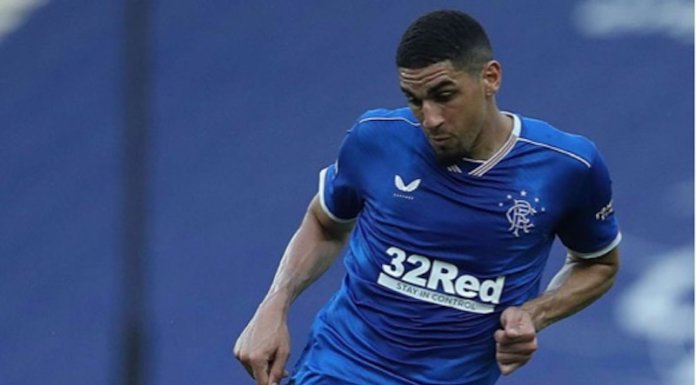