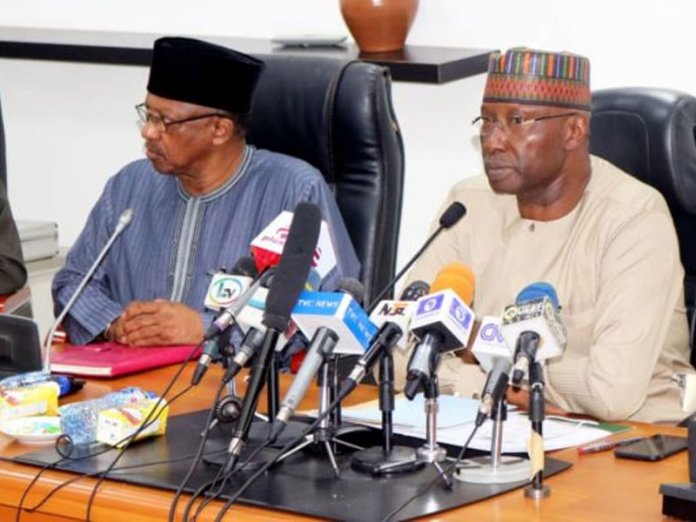 One hundred days after Nigeria’s index case, an Italian man, was discovered in the country, the federal government has said it is targeting at least one standard infectious disease laboratory in each of the 36 states of the federation and the Federal Capital Territory (FCT).

This is as the National Centre for Disease Control (NCDC) has confirmed 389 new cases of Covid-19 in the country, with tally now 12,233, while discharges are at 3,826 and deaths, 342. Notably, Lagos in the last three days has recorded consistent decline in new cases. Yesterday NCDC confirmed 66 new cases in the state against 121 recorded on Friday. While the state government announced discharge of 42 recovered patients, 31 males, 11 females.

It is not certain whether this is an indication of flattening of the curve.

Chairman of the Presidential Task Force (PTF) on COVID-19, Mr. Boss Mustapha, made this disclosure on Saturday during a visit to the National Reference Laboratory in Gaduwa, Abuja.

The visit was, however, part of the federal government’s activities to mark the 100 days since the country recorded its index case of COVID-19 with an Italian in Lagos.

Mustapha, who is also the Secretary to the Government of the Federation (SGF), led the team to the laboratory being managed by the National Centre for Disease Control (NCDC).

He said the country now has the capacity of 30 testing centres as against the three that were in existence, when it first recorded the index case on February 27 this year.

“Before now, Nigeria only had about three testing laboratories nationwide for testing of infectious diseases. Now, 100 days of COVID-19 in Nigeria, the country can now boast of having 30 testing centres,” he said.
He reiterated government’s plans to increase the country’s national response such that all the 36 states of the federation would have a molecular laboratory and the FCT.

“The government is targeting having at least one standard infectious disease laboratory in each of the 36 states of the federation and the FCT,” he said.

Director General of NCDC, Dr. Chikwe Ihekweazu, while speaking, noted that in the coming months, the Centre would continue to work with the Nigerian Institute of Medical Research, Medical Laboratory and Science Council of Nigeria and other partners to carry out laboratory related research and validation, as Nigeria scales up her testing capacity.

in the country, which has the mandate to coordinate the diagnosis of diseases of public health importance.
“Since the first confirmed case was reported 100 days ago, (yesterday) several health workers have been at the forefront. We remain grateful to state task forces, emergency operations centres, rapid response teams, laboratory scientists and all health workers, who continue to work very hard for national health security.
“Our strategy is to ensure more people are tested, contacts are traced early to prevent further spread and confirmed cases are treated. In the absence of a vaccine, Nigeria and the rest of the world must depend on public health, social measures and supportive management of confirmed cases,” he said. 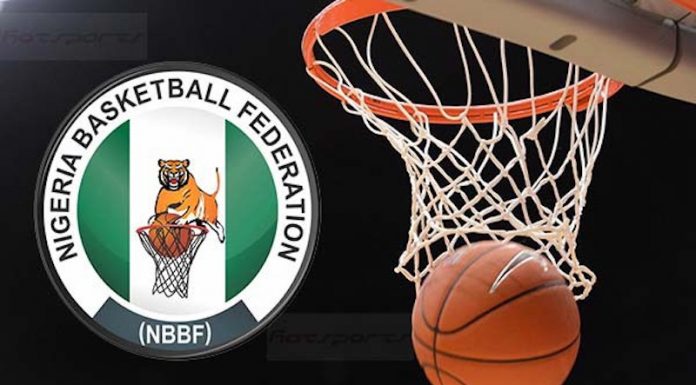