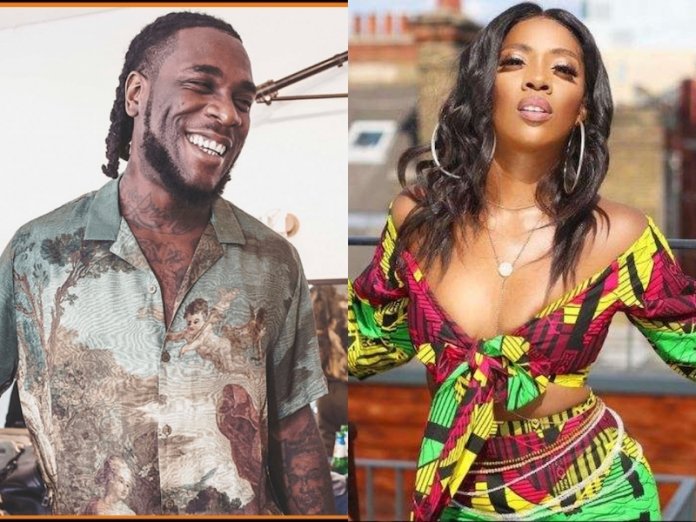 Now in its fourth year, the NET Honours People’s Choice Awards seeks to recognise top performers in the entertainment industry and public sector through a thorough analysis of global audience search, interaction and trends on ID Africa’s media channels.

The annual event is built upon audience engagement from a database of over eight million users who interacted with Netng, Neusroom, Orin and 234Star content across websites, social media and email newsletter channels between April 2019 and March 2020. The award celebrates musicians, actors, comedians and public personalities who rank high in consumers’ list of most interesting topics for the year under review.

“NET Honours is a one-of-its-kind platform where we recognize and celebrate some of Nigerians’ favourite celebrities and public figures, strictly based on data and insights from our network of media platforms and social channels. Over 90% of the audience on our media properties, Netng, Neusroom, 234Star and Orin are Nigerians below the age of 40. This means that NET Honours as a platform provides useful insights into the people, events and pop culture interests that greatly appeal to Nigeria’s digital natives and entertainment content consumers,” says ID Africa Chief Executive Officer, Femi Falodun.

A property of marketing, media and technology company, ID Africa, NET Honours is scheduled for June 13, 20202 and will be a virtual event due to the coronavirus pandemic that has halted social gatherings.

Winners will also be announced on the same day via Netng website and social media channels. 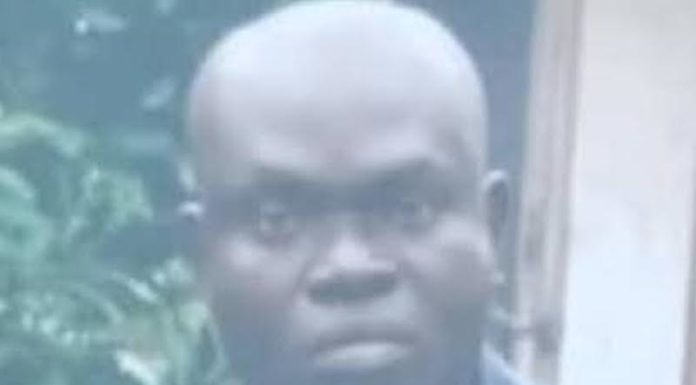 Alleged Murder: Widow Calls on FG for Justice over Death of Husband in Awkuzu Police Cell