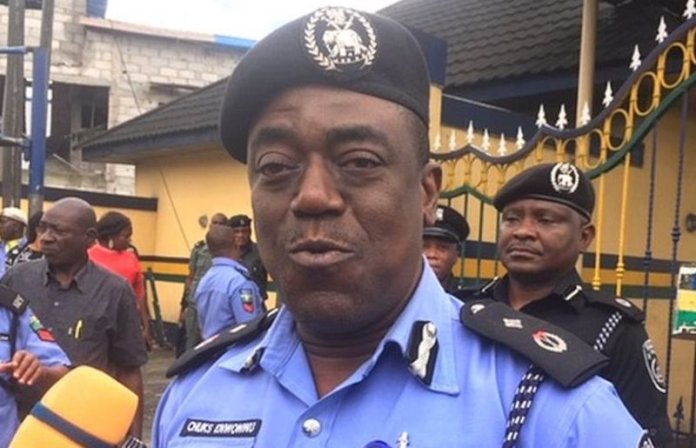 The new Oyo State Commissioner of Police, Mr. Chuks Enwonwu, yesterday read riot act to police officers in the state Command, warning them not to tamper with the fundamental human rights of residents of the state.

He gave the warning yesterday while addressing the officers at the state police headquarters at Eleyele in Ibadan, the state capital.

Enwonwu, who took over from Shina Olukolu yesterday, charged police officers in the state to extend the support given to his predecessor to him, urging them to go back to their respective divisions and maintain high level of discipline.

According to him, “I expect you to respect the fundamental human rights of the citizens in the state as enshrined in the Nigerian Constitution. If I discovered that you trample on the rights of the citizens, you are on your own. I want to urge you to go back to your divisions and maintain high level of discipline.”

The outgone Commissioner, Olukolu, who has been posted to head the Force Command Investigation Department (FCID) in Lagos, appreciated the efforts of the officers while heading the command.

He said: “I thank the people of the state, the government and officers, rank and file; and there is no way that I will not remember my experience in Oyo State.

“I thank the Inspector General of Police (IG) for his fatherly role. I am leaving Oyo State fulfilled that I contributed my own quota. I, however, urge the officers to extend the same gesture and support to the new CP.”