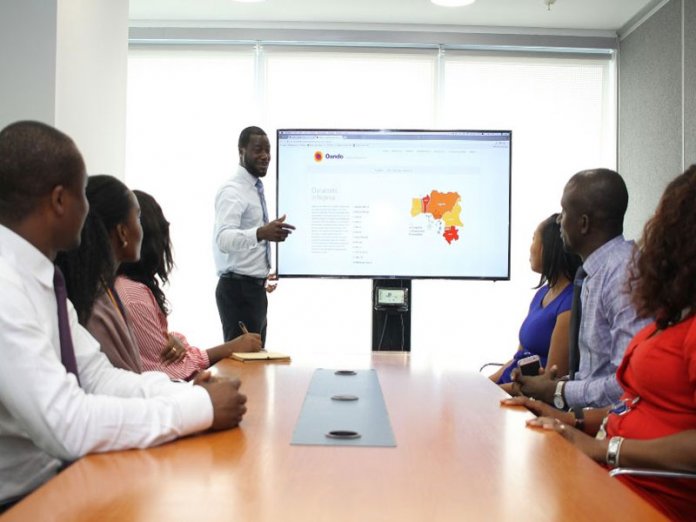 Employees of Oando Energy Resources, under the ‘#HumansOfOando’ have launched an initiative known as ‘The Aggregator Platform (TAP),’ aimed at achieving ending hunger and alleviating poverty across the nation and Lagos State in particular, by helping one community at a time, through structured intervention.

With over N25 million already raised by the employees and other donors since it announced TAP, no fewer than 24, 000 less-privileged and deprived Lagos residents have been penciled down for feeding as the first step of the journey to ending the poverty, with 21, 000 already fed.

The employees in a statement said apart from raising of over N25 million, nine non-governmental organisations (NGOs) including Lagos Food Bank, Project Ark, Child Protection Network, Grocedy, Lekki Food Bank and Abraham’s Tent had already signed up as implementing partners in the project, with an intent to sign one more NGO by May 22.

According to the statement, with funding from TAP, these nine implementing partners would feed over 24,000 Lagosians across 16 of the most deprived communities over a one-month period.

“TAP has brought to the fore the fact that with as little as N350 you can feed one person for one day. The platform is encouraging well-meaning Nigerians to take on the challenge of ending hunger in the country by donating to the initiative, specifically to donate to feed one for a week, month or even a year,” the statement added.

Commending TAP during one of the food disbursement drives, the Lagos Coordinator of Child Protection Network (CPN), was quoted in the statement as saying, “the people are hungry so feeding them gives us joy and we are very grateful to the employees of Oando for supporting us.”

Speaking on behalf of the beneficiaries, a member of one of the impacted communities, Edatomola Arowojolu, was also quoted as expressing his appreciation on behalf of the community to the employees of Oando, the TAP platform, those who had donated and CPN for the disbursement of food, for their kind gesture to the residents, and lauded the impact of the exercise, which according to him, was a huge success.

The statement further said that through TAP, the #HumansOfOando has a fundraising target of N2.7 billion as the first phase of the deployment with an initial focus of feeding over two million individuals resident in Lagos; and this will very quickly be ramped up to all of Lagos and eventually the whole of country. 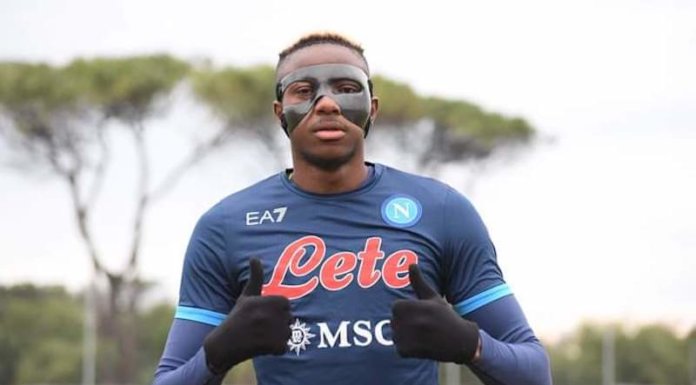