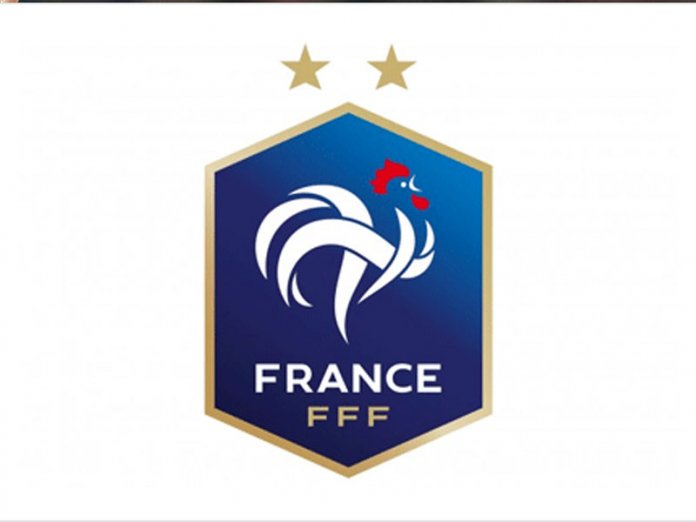 The French football federation (FFF) thursday refused to give the green light to plans to expand the size of the second tier Ligue 2 from 20 to 22 teams from next season.

French league clubs had previously voted in favour of the expansion following the fall-out over the decision to end the current season early because of the coronavirus pandemic.

The change would have seen the bottom two in the second tier – Orleans and Le Mans – avoid relegation, but the FFF had the final say and insisted on maintaining relegation as well as promotion. Pau and Dunkerque have been promoted to Ligue 2.

The French season was declared over in late April with 10 rounds of games unplayed in the top two divisions.

The controversial move meant that Paris Saint-Germain were crowned champions for the third year in a row.

In addition, Amiens and Toulouse were relegated from Ligue 1, with Lorient and Lens promoted in their place.

However, Toulouse and Amiens have both launched legal action in an attempt to overturn their relegations, while Lyon have done the same after the decision to end the campaign denied them the chance to salvage European qualification for next season.