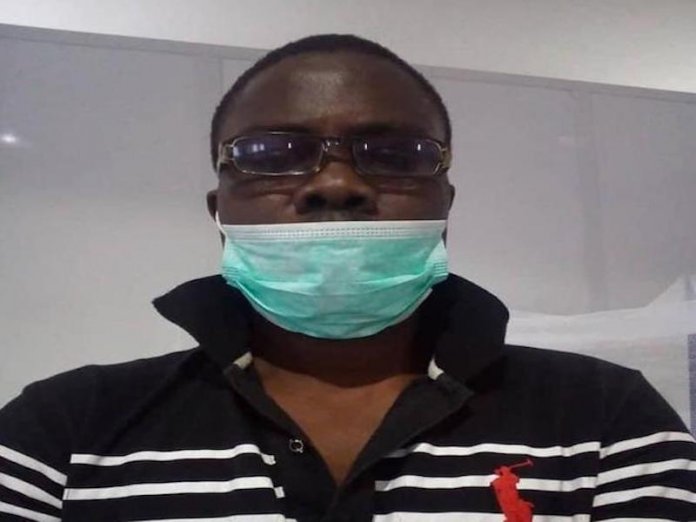 The owner of Prodest Hotel, Eleme, which was demolished for allegedly flouting lockdown order in Rivers State, Mr. Promise Gogorobari, has accused the state government of infecting his manager, with COVID-19.

In a statement issued yesterday, Gogorobari said his manager was healthy before he was detained on the orders of Governor Nyesom Wike.

The Cable reported that the state Commissioner for Information, Mr. Paulinus Nsirim, had listed Bariledum Azoroh, the manager, as one of the 27 people who recently tested positive for the disease.

“Rivers State has recorded 27 new positive coronavirus cases. The manager of Prodest Hotel, Eleme is among the new positive cases,” the commissioner said in a statement.

“Recall that Prodest Hotel was demolished two weeks ago because the owners violated executive order 7 which banned the operation of hotels.

“The COVID-19 Task force members from the local government who went to enforce the executive order were brutalised and dehumanised leading to the death of one of them.”

But Gogorobari said Azoroh’s test result is fake, alleging that the state government is using the quarantine law to abuse the rights of citizens.

He said after his manager was arrested, he was detained at a “gangster stadium facility.”

“The Rivers State government and governor of Rivers State must be held liable for infecting my manager who is in their custody for over 15 days with COVID-19,” he said.

“He was a very healthy person before his arrest. It is therefore medically impossible that the infection occurred before his detention. It is a known fact that I and the Rivers State government are at daggers-drawn over demolition of my hotel.

“The whole world should be aware that governor Wike wants to kill the manager to convince the public that infected persons were in the hotel all in an attempt to justify his illegal demolition of the hotel on the 10th of May 2020.

“The society should therefore be concerned just as I am worried.”

Gogorodari has since denied violating the lockdown order in the state for which his hotel was demolished.