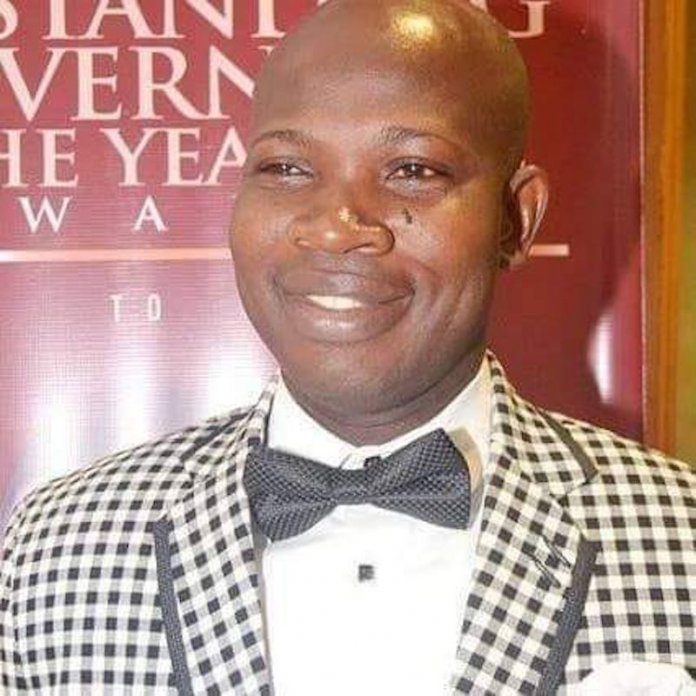 Bakare died on Sunday at the age of 50 years and was laid to rest yesterday in his house at Sango Ota area of Ogun State, according to Islamic rites.

President Buhari who commiserated with the media industry, particularly Nigeria Union of Journalists (NUJ) and Nigeria Guild of Editors, over the death Bakare’s death, said in a statement by the Special Adviser to the President on Media, Mr. Femi Adesina, that Bakare’s death was a collective loss to the media and the country, which he served passionately with his talent.

The President condoled with the family of the deceased, and management of New Telegraph Newspapers, praying that God “would receive the soul of the departed and comfort all that mourn him.”

The Sultan who doubles as the President General, Nigeria Supreme Council for Islamic Affairs (NSCIA) said in a statement by the council that Bakare, whom he described as a devoted Muslim, would be missed by Ummah.

He prayed unto Allah to forgive all his trespasses while on earth, grant him eternal rest and put him in Al-Janah Firdaous (best place in Paradise).

Speaking at the funeral programme held at his residence in Ota, Mudeer of Morkaz, Agege, Sheikh Habeebullah Adam-Abdullah Al-Ilory, also extolled the virtues of the late editor.

Al-Ilory who was described as a father figure to Bakare, was represented at the funeral by the Cheif Imam of Oluwakemi Central Mosque, Imam Ibrahim Ayuba.

Ayuba in a special sermon said that Al-Ilory tasked everyone to learn from Bakare’s death by preparing for their grave through good deeds.

“The deceased was an epitome of kindness and compassion. He was kind to everyone he met. All that he did was a preparation for today that he is no more. How are you too preparing for your last day?” He quipped.