The Plateau State Government and the state police command have warned that there shall be no gathering at Eid prayer grounds in the state during the celebration of Eid el Fitr.

They however said that prayers could be held in various mosques with social distancing and other measures taken against the spread of coronavirus in the state.

Addressing the press Thursday evening in Jos, the Secretary to the State Government (SSG), Prof Danladi Atu, also announced that the confirmed cases of Covid-19 in the state has risen up to 57, a development he described as worrisome.

He called on citizens of the state to team up with government in the fight against the pandemic that is threatening to engulf mankind.

The Commissioner for Health, Dr. Nimkong Lar, who also spoke at the briefing, said that three health workers in the state have tested positive for the virus, adding that the health workers were among the new cases confirmed by the Nigeria Centre for Disease Control (NCDC).

Disclosing that Jos North Local Government has the highest number of infected persons, the commissioner however asked the people not to panic as about 18 cases have been treated and discharged in the state.

Also speaking, the Commissioner for Information, Mr. Dan Manjang, described as unfortunate the situation where some people violate laid down regulations aimed at tackling the virus.

He said most, if not all of the cases in the state, are imported from other states in spite of the restriction on inter-state movement and border closure.

Meanwhile, the state police command has also warned against gathering at prayer grounds, adding that all prayers should be in the mosques where worshippers are not expected to be more than 50 in number.

In a statement signed by the state Police Public Relations Officer (PPRO), Mr. Gabriel Ogaba, the police also reminded members of the public that the federal and state governments’ safety directives on Covid-19 Pandemic are still in force.

“The command therefore solicits the cooperation of the peace loving people and residents of Plateau State in the maintenance of law and order during the festivities on Saturday, 23rd and Sunday, 24th May, 2020.

“Social distancing, use of hand sanitizers and wearing of mask is compulsory for all,” Ogaba said.

The police said that there is a total ban on the use of tricycles during the festival periods within Jos metropolis and Bukuru areas of the state, adding that: “All relaxation centres such as the National Museum, Zoo, Wildlife Park, social joints and other recreational centres in the state is closed down as usual and in this period of sallah celebration.

“The ban on the sale and use of fireworks such as knockout, bangers and other explosives is still in force and violators will face the wrath of the law. The command calls on parents to counsel their children  not to indulge in drugs abuse as well as any other form of anti-social activities.”

It added that over 2,089 personnel have been deployed to checkmate criminal elements during the Sallah festivities. 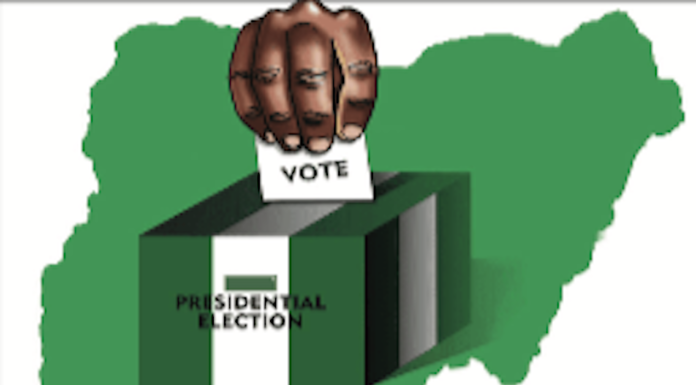